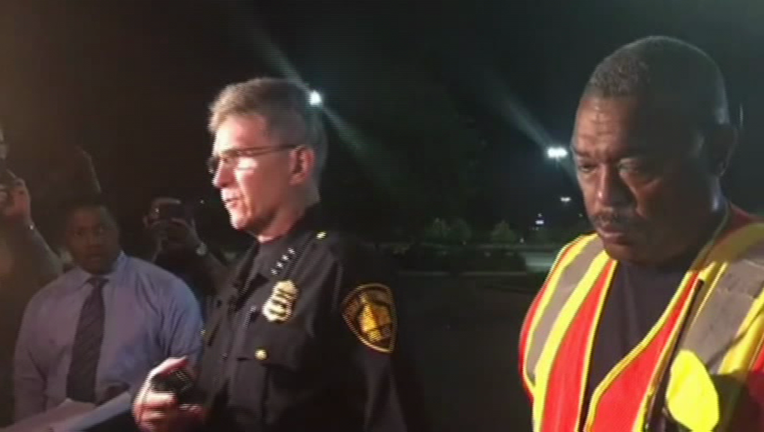 The man who was found in a Texas Walmart parking lot in July with 39 illegal immigrants in the back of a tractor-trailer, including 10 who died, pleaded guilty to two federal charges Monday afternoon and now faces life in prison.

James Mathew Bradley Jr., 61, pleaded guilty to one count of conspiracy to transport aliens resulting in death and one count of transporting aliens resulting in death. According to the U.S. Attorney's Office for the Western District of Texas, Bradley's guilty plea means he's admitting to transporting the aliens for financial gain and that his actions resulted in 10 immigrants dying.

"Today's admission of guilt by Mr. Bradley helps to close the door on one of the conspirators responsible for causing the tragic loss of life and wreaking havoc on those who survived this horrific incident," Shane M. Folden, special agent in charge for Homeland Security Investigations San Antonio, said in a statement. "This case is a glaring reminder that alien smugglers are driven by greed and have little regard for the health and well-being of their human cargo, which can prove to be a deadly combination."

According to court documents, San Antonio Police officers responded to the Walmart in San Antonio just after midnight on July 23. An officer saw people standing and lying in the back of the trailer and Bradley sitting in the cab. That's when officers found 39 illegal immigrants, including four unaccompanied teens. Eight of the immigrants were already dead; two would die later in the hospital.