A hostage was safely removed from a barricade situation in Herndon early Wednesday morning.

FAIRFAX COUNTY, Va. (FOX 5 DC) - The subject of a nary 12-hour long barricade situation in Herndon has been arrested after a lone hostage safely escaped the home early Wednesday morning.

Herndon Police received a call around 9:15 p.m. on Tuesday night from someone inside a home in the 700 block of Hemlock Court stating that someone else inside had fired a gun.

Police say the incident quickly escalated into a hostage and barricade situation. The lone hostage was able to escape the home unharmed.

The subject, Paul Graves, 66, of Herndon, surrendered peacefully at 8:47 a.m. on Wednesday. He was transported to Reston Hospital where he was treated for minor injuries not sustained during this incident. 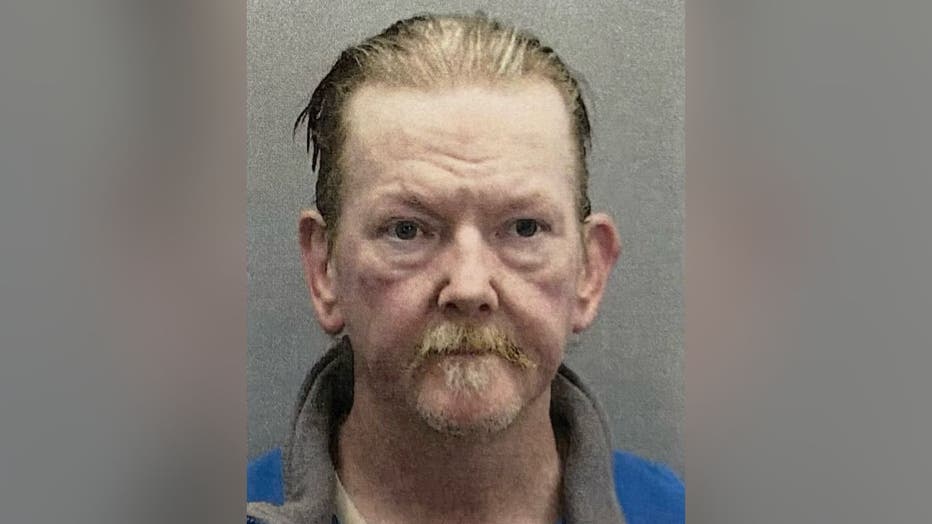 Graves was then taken to the Fairfax County Adult Detention Center where he is being held without bond.

He has been arrested and charged with felony abduction, felony use of a firearm in commission of a felony and felony shooting in an occupied building.

Herndon Parkway between Van Buren and Maple was closed and has since reopened.