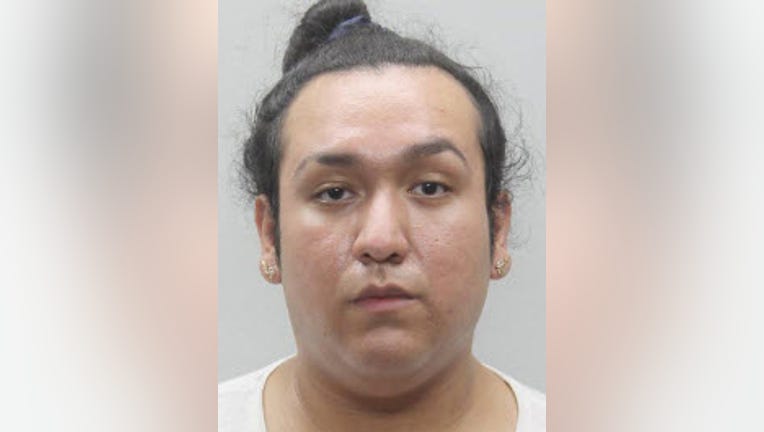 A 21-year old man, Hektor Fernando Alvarez of Falls Church, VA has been arrested and charged with sexual assault that occurred allegedly while working as a hospital caretaker at the Inova Fair Oaks Hospital in Fairfax.

He was arrested on August 9th for aggravated sexual battery with a victim through mental incapacity or helplessness.

The victim, who requires 24/7 inpatient care due to their condition, reported on July 7th to a hospital employee that Alvarez "fondled the victim's genitalia on two separate occasions" in April.

A 21-year old Falls Church man has been arrested and charged with sexual assault that allegedly occurred while he was working as a hospital caretaker at the Inova Fair Oaks Hospital in Fairfax.

On July 8th, Fairfax County Police Department was notified and began an investigation. Alvarez was employed by Metropolitan Healthcare Services (MHS) which is a company Inova contracts to provide sitter services for patients. He also was previously employed by Virginia Hospital Center in Arlington County who confirmed to FOX 5 that he is no longer an employee. No incidents at this time at VHC have been reported.

Detectives are asking anyone with additional information (such as if they know of any additional incidents with Alvarez) to contact the Major Crimes Bureau.