Yaser Said took the stand in his own defense, saying "I did not kill my daughters" through a translator.

DALLAS, Texas - The trial for Yaser Said, who is accused of murdering his two teenage daughters in 2008, continued into its second week on Monday.

Yaser Said took the stand in his own defense on Monday afternoon. He testified that his daughters were alive in his cab the last time he saw them.

Said, who was arrested after being on the run for 12 years following the deaths of his daughters, Sarah and Amina, claimed he was angry with his daughters but denied killing them. Their bodies were found in his cab. 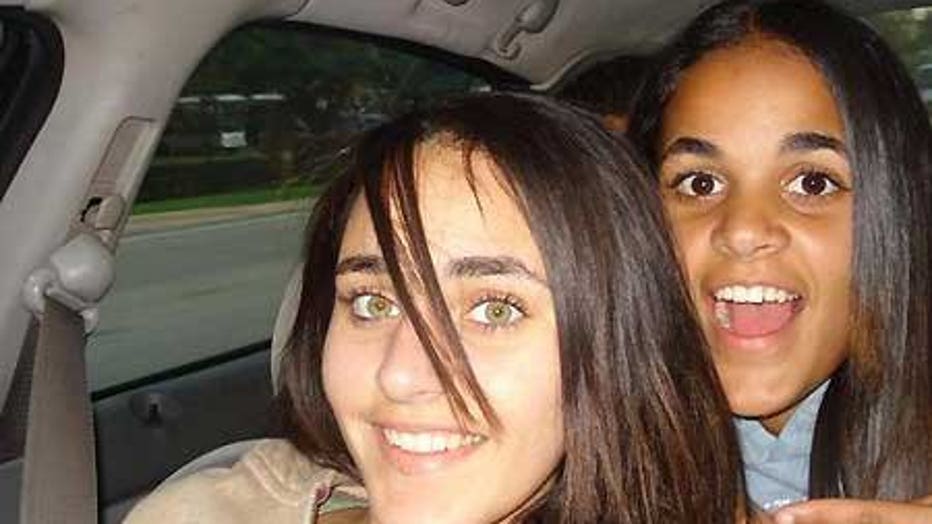 During Monday’s trial proceedings, Said was at times visibly agitated when being questioned by the prosecution.

Said said he loved his daughters and took them for a ride on that fateful day because he had serious concerns about their dating life. But he claims they never made it to dinner because someone was following them in another car. He showed no emotion when talking about hearing that his daughters had been murdered.

In a surprise move, Said took the witness stand to testify in his own defense.

Through an interpreter Yaser Said says he "for sure did not" kill his daughters Sarah and Amina. He is facing capital murder charges in their 2008 deaths.

Speaking through a translator, the Egyptian-born taxi driver recounted what he said happened on January 1, 2008, the night he took his two daughters for a ride in a cab where they were later found murdered.

"I felt somebody was following me," he claimed.

On direct examination, Said testified he thought Sarah and Amina had sent someone to assassinate him, and he was scared.

"I stopped at Riverside Drive. I opened the door and ran across to a wooden area," he testified. "And I thought if it’s my daughters’ friend, let them solve the problem together if they have issues."

Said claimed when he left the daughters in the cab, they were alive. He testified he had no further plan and had hoped a friend might drive by and pick him up.

"I told them, ‘The car is yours. You do whatever you want,’" Said claimed. "Since they know how to drive, I left the car for them."

On cross-examination, the prosecution tried to rip apart Said’s story.

"So you left your daughters to get slaughtered in the car?" the prosecution asked.

"I was not aware they would be killed," Said responded.

Said testified he had a cell phone with him in the cab at the time he claimed he was being followed and a 9-millimeter handgun he claims he kept there for protection. But he said he didn't think to use either before he ran off, instead leaving both items in the cab with the teens.

Yaser Said testifies at his own trial, denies killing daughters

The man on trial for killing his daughters in 2008 claims he was being followed by an assassin. He said he feared for his life and left his daughters alive in a cab he ditched.

"If you didn't kill your daughters, why did you hide for 12 years?" prosecutors asked.

"Because I believed behind this coverage, there was a secret agenda," said responded. "And all of the media was steered in a certain direction against me and that I would not get a fair trial."

Said had no explanation as to how he ultimately ended up at a Denton County home where he was apprehended by the FBI in August 2020.

Earlier in the day, Dallas FBI agent Randall White took the stand to discuss the 24-hour surveillance of the house in Justin in where Said was believed to be staying.

While executing a search warrant in 2020, White says the FBI found a secret room built into the home with a cot inside. 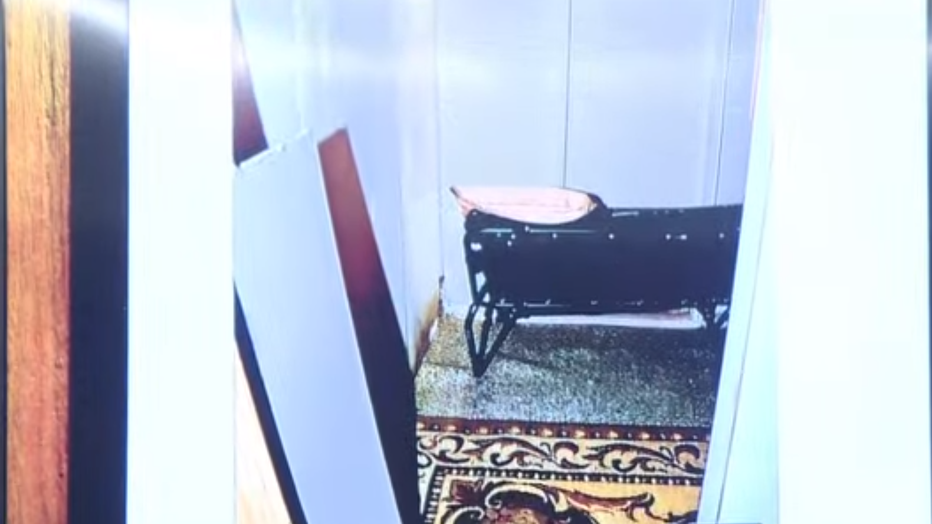 Photo of hidden room in Justin home where Yaser Said was believed to be hiding.

Inside the house, FBI agents found a fridge stocked with fresh food, a wig and Said's Egyptian passport.

The state contends the room was built by members of the Said family to conceal the fugitive, who at that time was on the FBI's Ten Most Wanted List. 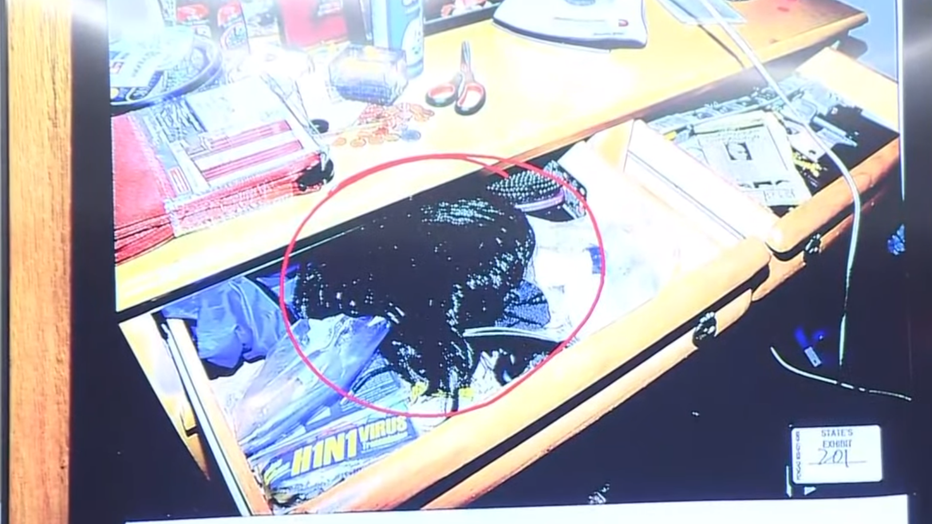 Wig found inside of Justin house where Yaser Said was arrested in 2020.

On redirect, the defense asked Said one final question.

"Did you kill your daughters that night?" the defense asked.

"Definitely no," he replied. "I did not kill my daughters."

Said testified he doesn’t know who killed his daughters or why.

"If the FBI did their work, they would have known," Said responded. "But they were looking for Yaser Said, and they did not do what they had to do."

"You didn’t show up to their funerals," prosecutors said.

The defense has rested. The jury has been sent home for the day.

Tuesday morning, they will get their jury charge, listen to closing arguments and then begin deliberations.

The judge told them to back an overnight bag, meaning they'll be sequestered until they reach a verdict.

Said faces life in prison if he is found guilty.

The prosecution laid out the timeline leading up to Said's arrest. He'd been on the run since 2008 after the shooting death of his daughters outside an Irving hotel.