Cooper Roberts, the 8-year-old boy paralyzed when he was shot in the Highland Park Fourth of July 4 parade mass shooting, is "making some hopeful progress," his family said Monday, but is still in critical condition.

Cooper's spinal cord was severed by a bullet in the Fourth of July parade shooting, leaving him paralyzed from the waist down.

He is still listed in critical condition at the University of Chicago’s Comer Children’s Hospital but his family hopes he will be moved out of the pediatric intensive care unit this week, according to family spokesman Anthony Loizzi.

Cooper, who has been fever-free for two days, is no longer on a ventilator and is able to breathe on his own, Loizzi said.

"He sat up, with assistance, and took a brief first ride in a wheelchair over the weekend; sadly, something he will need to get used to. It was very difficult and emotional for him and his family," Loizzi said in a statement. 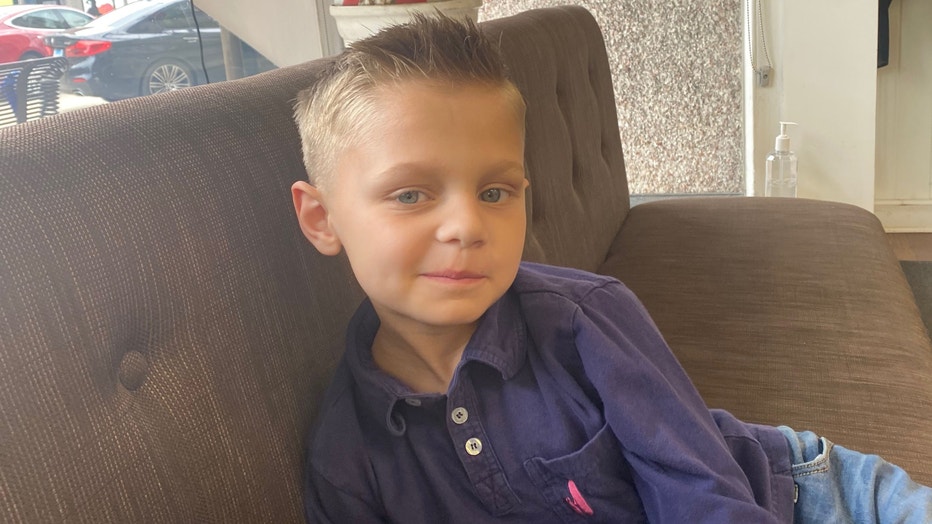 A concerning amount fluid remains in Cooper's pelvis. He has an ultrasound scheduled for Monday to help doctors plan the next steps in his treatment.

The Roberts family continues to ask for prayers in Cooper's recovery.