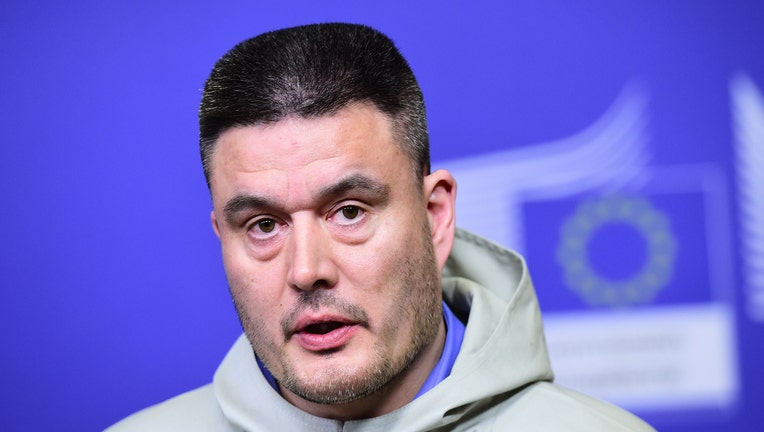 REYKJAVIK, Iceland - Greenland has again stolen the limelight when its premier reiterated that the world's largest island is "not for sale" after U.S. President Donald Trump floated the idea of buying the semi-autonomous Danish territory in the Arctic.

At a meeting Tuesday in Iceland of the Nordic government leaders, Greenland Premier Kim Kielsen told The Associated Press that Trump's idea "is not something to joke about." Denmark's Prime Minister Mette Frederiksen has called Trump's musing "an absurd discussion."

The meeting in Iceland ended with the signature of a text on climate change involving both the public and private sectors. German Chancellor Angela Merkel later joined the event.

Trump, who is set to visit Denmark early next month, had added that buying Greenland is not a priority of his administration.