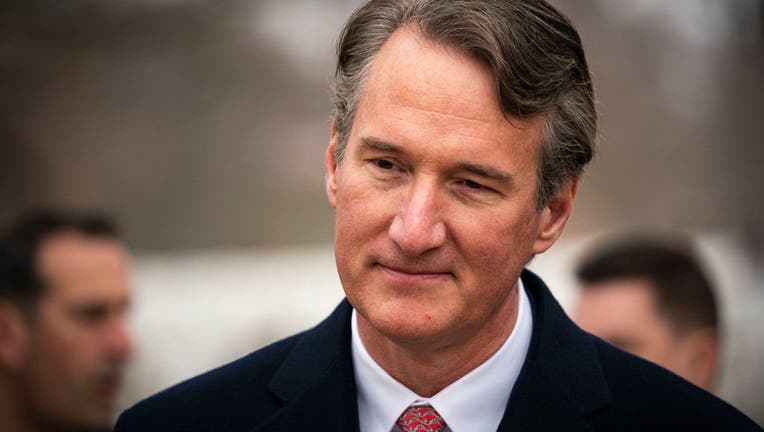 RICHMOND, Va. - With more rainfall forecasted over the next few days, Governor Glenn Youngkin declared a state of emergency Thursday to assist with response and recovery efforts for those impacted by the severe flooding in Southwest Virginia.

According to the Office of the Governor, the Virginia Emergency Support Team (VEST) has been monitoring heavy rainfall and flash flooding events that began moving through the southwestern region of the Commonwealth on July 27.

The Commonwealth says it is already providing assets and supplies to its local partners and assisting with ongoing response and recovery operations.

"Southwest Virginia continues to be impacted by flooding after heavy rainfall in the area yesterday," Governor Youngkin said. "We want to lean forward in providing as many resources possible to assist those affected. Our team will continue to monitor the situation and provide assistance as needed."

During the height of the storm, which caused flash flooding and impacts to infrastructure in the Whitewood area, FOX Weather reported that more than 300,000 customers were left without power. And dozens of people went missing after flooding impacted more than 100 homes.