Virginia’s hotly-contested gubernatorial race is over, but tensions are still high. In Arlington, some of Governor-Elect Glenn Youngkin’s campaign signs were vandalized overnight.

A FOX 5 viewer spotted four signs altogether. One of them had the word "racist" spray-painted across it.

"This is clearly a desperate effort after the election to express frustration about the results," said Matthew Hurtt of the Arlington GOP. "We had seen the destruction of Republican yard signs across Arlington throughout this election, and we’re not really surprised." 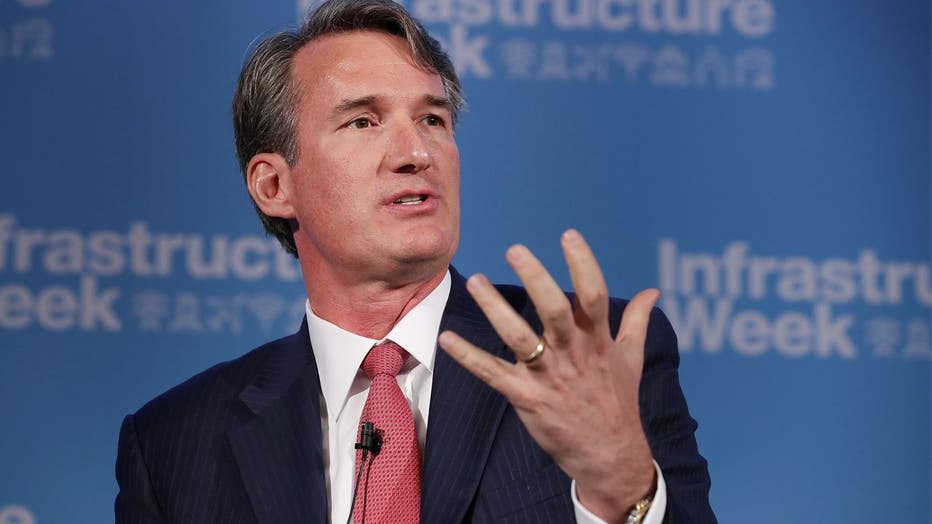 But the question is, even after the election, is this incident a reflection of what’s still to come?

"It reflects the overall tenor of our political discourse right now," explained George Mason University Associate Professor of Policy and Government Michael Fauntroy, who is also the founding director of the school’s Race, Politics, and Policy Center.

Fauntroy added that it’s tough to tell what this incident and others could mean for the future of political discourse in the Commonwealth. However, he believes race and racism are at the core of this type of behavior.

He also says that in a place that was home to Charlottesville, Loving v. Virginia, and the capital of the Confederacy, it’s time to reflect on what Virginians want the state to be going forward.

"I hope that this time between now and the inauguration of Governor-Elect Youngkin, with his vocal support, will create a new environment, a new direction that will reduce the incentive for racist behavior going forward," Fauntroy said.

As of now, it’s not known who vandalized the signs or why.