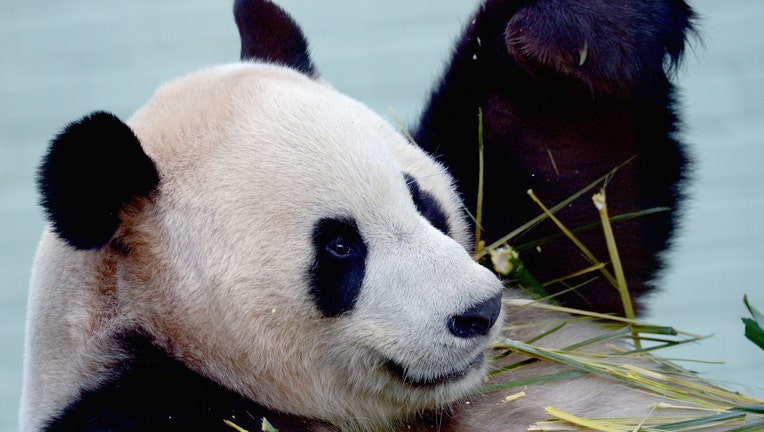 LONDON - A giant panda has learned the hard way that his new enclosure is protected by an electric fence.

Visitors at Edinburgh Zoo were worried Tuesday after watching male panda Yang Guang run back to his den after being zapped by the barrier.

The panda and his partner Tian Tian, the only giant pandas in the UK, were moved out of their glass-walled enclosure earlier this month.

Their new home was supposed to be a peaceful respite from noisy building work on a nearby former hospital.

Zookeepers stress the electric fence is there for the safety of both the animals and the public.

The Royal Zoological Society of Scotland, which owns Edinburgh Zoo, said Yang Guang had one shock from the electric fence but will soon learn to avoid it.