WASHINGTON - A Georgetown business was busted over alleged illegal activity. FOX 5 obtained exclusive video of the Thursday morning raid off of the 1600 block of 33rd Street. Neighbors describe the wild scene that played out in broad daylight.

"All of a sudden I saw about 30 people with machine guns, and these big shields race by," said witness Jay Houston.

FOX 5's Shirin Rajaee reports that MPD was serving a search warrant at Mr. Nice Guy DC. Officers in SWAT gear, with guns drawn busted through the front door, shattering glass. One officer was even seen on surveillance video falling as he went inside. No one was inside the business at the time.

The owners of the business are leasing the space at a location that once used to be a used books store.

But neighbors tell FOX 5, the business has caused problems: it has attracted a troublesome clientele, caused traffic issues, and they've even seen an increase in cars driving on the wrong side of the road. 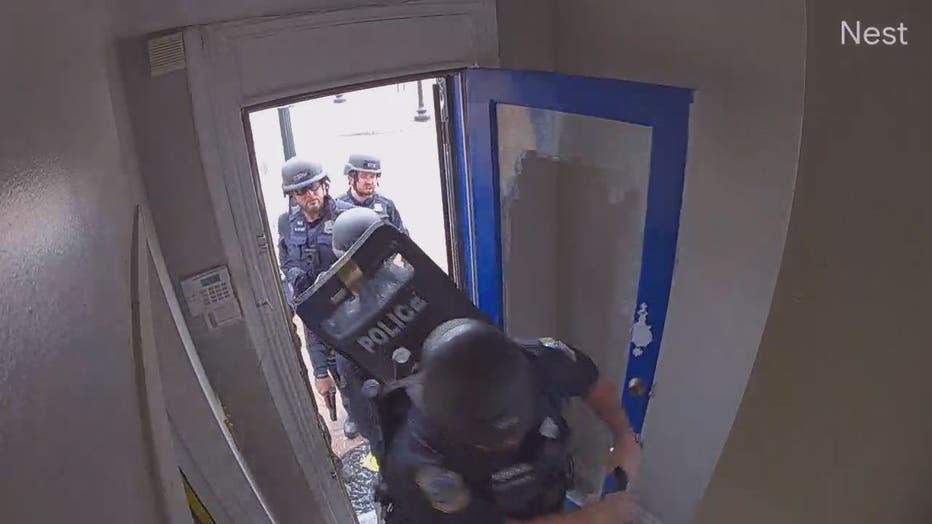 "First of all the smell was ungodly; the marijuana smell, then the traffic, the type of people coming here, and they thought that this was ok... but it was causing a problem in our streets," said ANC commissioner, Joe Gibbons.

Meanwhile the business owners say they are incredibly frustrated.

Greg Wimsatt and Damion West say they're being unfairly targeted and bullied by the city. They say they have all the proper Department of Consumer and Regulatory Affairs permits and business licenses to operate legally.

Back on December 3rd 2019, Mr. Nice Guys was raided. The business was forced to shut down. The owners were arrested and then released. But in January, a judge granted approval for the business to reopen.

Wimsatt says ever since they came back, they've been met with hostile neighbors who wanted them out. 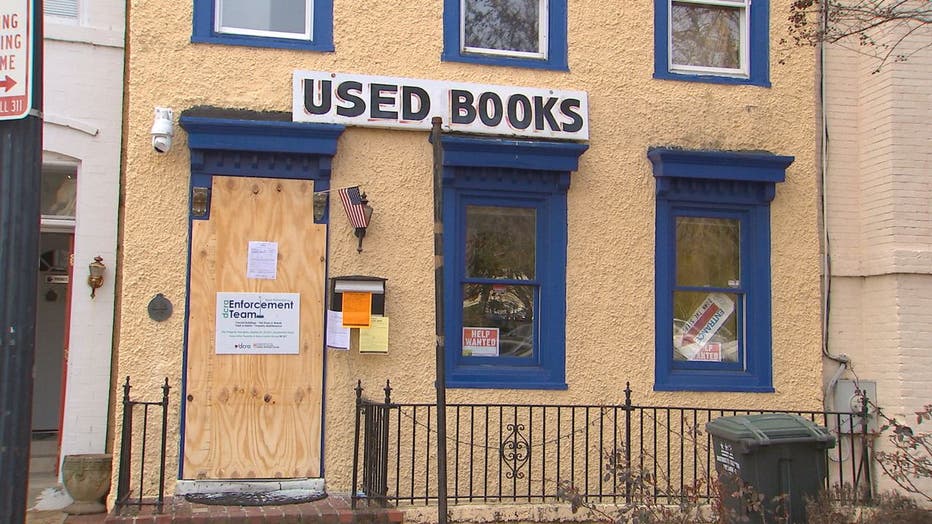 "The same reason Georgetown doesn't have a Metro access; they want to have their control, there's power stuff going on. Why would they pick out us? No Wegmans, no CVS, no gas stations selling CBD products. Just us," said owner Wimsatt.

After police raided the place the DCRA boarded up the business, with signs, saying the business is shut down.

FOX 5 has reached out to the DCRA to find out exactly what prompted the shutdown. And what happens from here