TRUMBULL, Conn. (AP) -- Services have been announced for a southwest Connecticut man killed after he was stabbed on the subway in Washington, D.C ,last week.

The Connecticut Post reports (http://bit.ly/1CwSbbp) a wake will be held Sunday for 24-year-old Kevin Sutherland, of Trumbull, at Abriola Parkview Funeral Home between 2 p.m. and 6 p.m.

Sutherland was a graduate of Trumbull High Schooll and a former intern for U.S. Rep. Jim Himes of Connecticut. Police say he was robbed and stabbed more than 30 times on a Metro subway car on the Fourth of July.

Police arrested 18-year-old Jasper Spires and have charged him with murder in the attack.
------
Information from: Connecticut Post, http://www.connpost.com 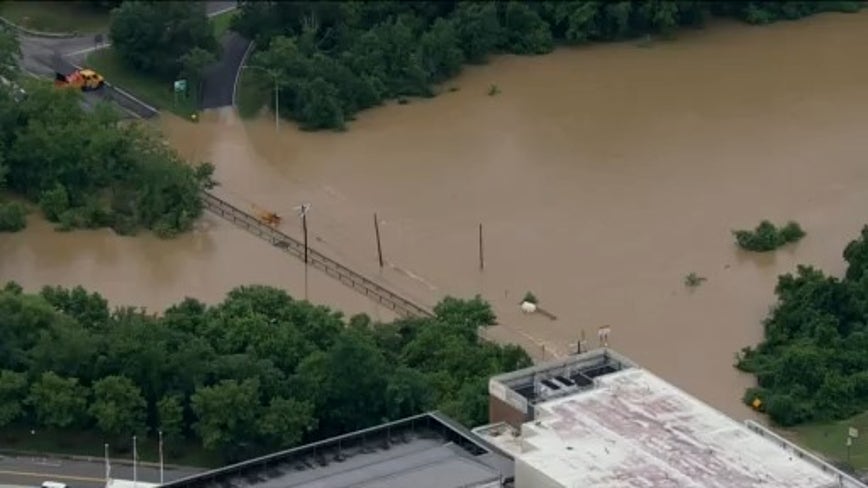