After a brief cancelation, the Prince George’s County Fair is back on.

UPPER MARLBORO, Md. - After a brief cancelation, the Prince George’s County Fair is back on.

Shortly after Fair officials told FOX 5 that the event had been canceled, County Executive Angela Alsobrooks “authorized funds today when she learned about it,” according to her communications director, Gina Ford.

Ford said that last year, the fair did not generate the revenue it needed due to inclement weather.

“It wasn’t communicated to us they were under time restraints,” said Ford. 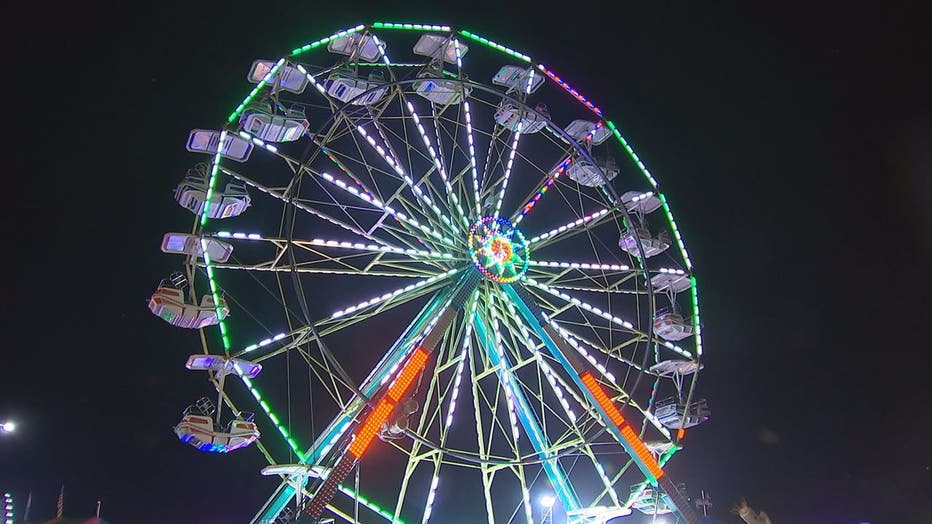