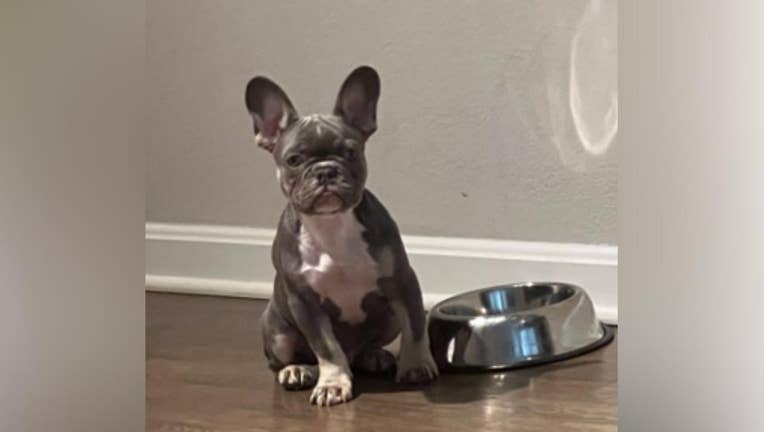 PRINCE GEORGE'S COUNTY, Md. - Police are on the lookout for a French Bulldog that was stolen from a home during a burglary in June.

Authorities say the puppy, whose name is Kano, was taken by an unknown suspect from an apartment on the 4300 block of Telfair Blvd in Suitland, Maryland.

Kano is four months old and has a gray coat, white chest and tan/cream paws.

FOX 5 spoke to Kano's owner who described the events, and says he just wants his puppy to be returned home safely:

Police have released an image of a person of interest related to the case. They're asking anyone who has information on the case or Kano’s whereabouts to call 301-749-5064. 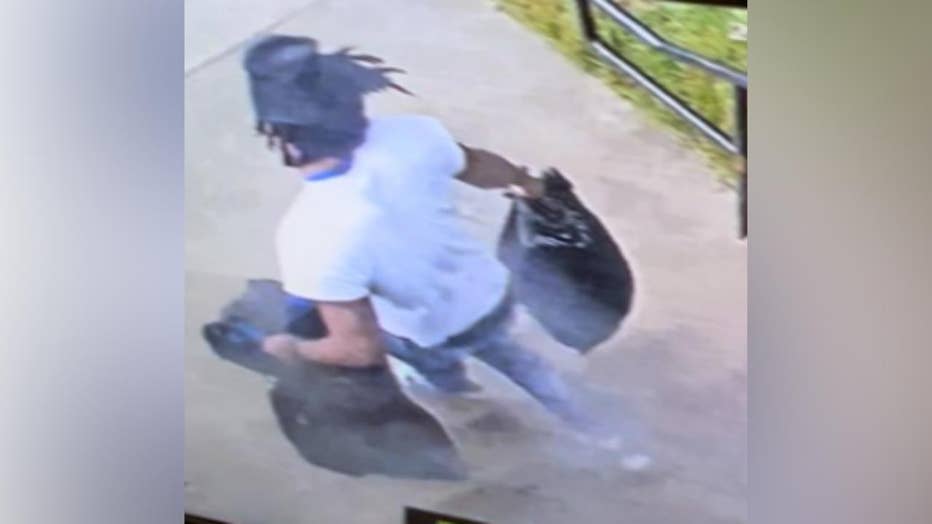 There is a cash reward of up to $2,500 for the tip that leads to an arrest and indictment of the person responsible for the theft.