The freebies returned to some stores offering customers treats and snacks.

OAKLAND, Calif. - From the pre-pandemic days, Trader Joe's has started to bring back free samples at many of its stores.

The popular TJ's tradition began making its return in recent days, as reported by excited customers on social media.

SEE ALSO: East Bay father speaks out after he and 5-year-old son hit by car crashing into Trader Joe's

SEE ALSO: UCSF infectious disease doctor disagrees with Biden that pandemic is over

Many rejoiced, suggesting it signaled an end to the pandemic. One Twitter use wrote, "The sample station is officially BACK after the last several years at Trader Joe’s and I am not kidding when I say that I shed a genuine tear. One of life’s greatest pleasures."

An employee at an Oakland Trader Joe's told KTVU that it's not an official relaunch of the grocery chain's free sample program, but rather, a more casual roll-out, with each store running its own schedule on when to offer the grazing-while-shopping opportunity.

The employee said, for now, customers can expect free single-served snacks and treats on sample tables on a couple of select days a week.

He said typically, the samples will be brought out on the busier shopping days and during a finite time frame, not all-day.

For those who were looking forward to a free jolt of caffeine from Trader Joe's sample coffee dispensers, well, you're out of luck.

"The coffee stations won't ever come back," the employee said.

Prior to the pandemic, Trader Joe's long-offered freebies, from hot samplings, to sweet treats, giving shoppers a chance to taste new and popular products, as stores also served up ideas on ways to prepare and cook up its dishes. Those food demos were expected to return, though reportedly, will only be offered at select stores. 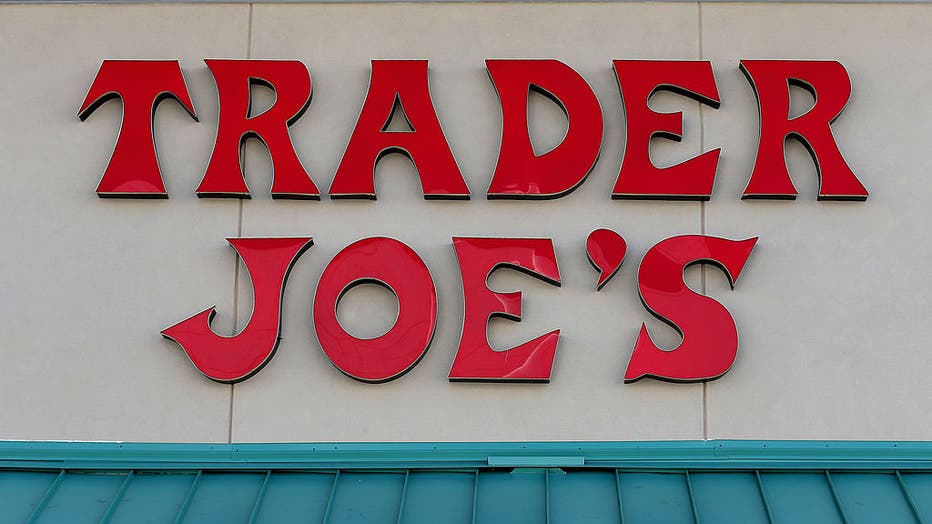 PINECREST, FL - OCTOBER 18: The Trader Joe's sign is seen during the grand opening of a Trader Joe's on October 18, 2013 in Pinecrest, Florida. Trader Joe's opened its first store in South Florida where shoppers can now take advantage of the Californ