If you live or work near the site of the future Ashburn Metro Station in Loudoun County, you may not be able to park for free anymore.

ASHBURN, Va. (FOX 5 DC) - If you live or work near the site of the future Ashburn Metro Station in Loudoun County, you may not be able to park for free anymore.

Meters might be in the works in part to discourage commuters from grabbing all of the free spots first thing in the morning.

The addition of a new stop naturally means a denser population especially with people who may drive to the station and then catch the train.

To accommodate the influx of new Metro commuters, there are two garages that commuters will have to pay to park in. But chances are if the garages fill up so will street parking.

That’s why the county’s board of supervisors is considering having drivers pay for those spots as well. 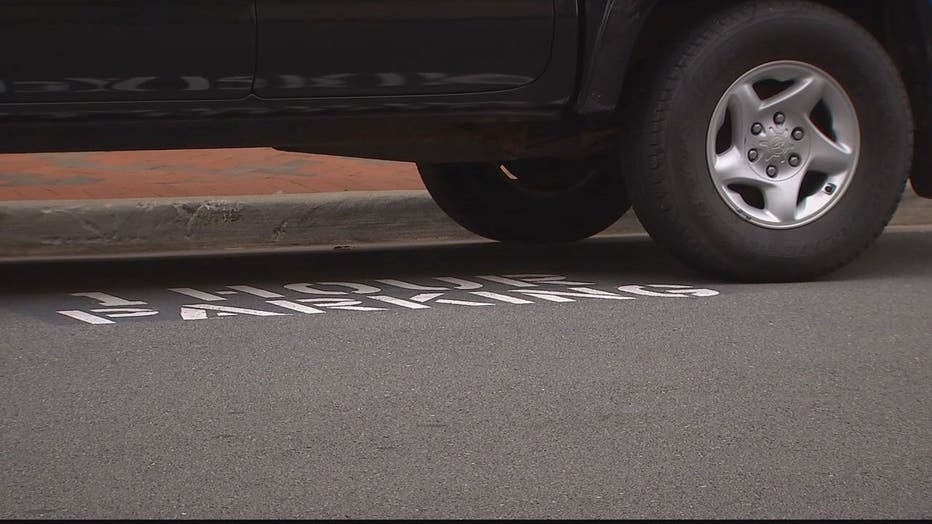 “The region is growing and the demand is going to be there,” said Hector Sandoval, of Centreville. “And the only way to sometimes facilitate and pay for these things is by charging, we have to pay somehow, not that we like it.”

In an email to FOX 5, Deputy of Public Affairs and Communications Officer Mary Frances Forcier explained that the proposed ordinance would permit the installation and enforcement of parking meters for on-street parking spaces on public roads within walking distance of the Ashburn Metro Station, which is scheduled to open in 2020.

As the County’s Metro garages are fee-based, installing on-street parking meters would make fees for street parking comparable to the County-owned parking garage adjacent to the Ashburn Metro Station.

If Loudoun agrees to install meters, it would be among the largest jurisdictions in the state to do so on its public streets.

“If I had to pay for parking which I prefer not to, as long as it was a low amount I could deal with it,” said Jessica Lee of Quantico.

At this time, parking meters are proposed only for approximately 288 on-street spaces on the south side of the Ashburn Metro Station. However, this ordinance could be applied countywide, if needed, in the future.

Those street spaces will be designed to accommodate businesses and residential buildings, not commuters. 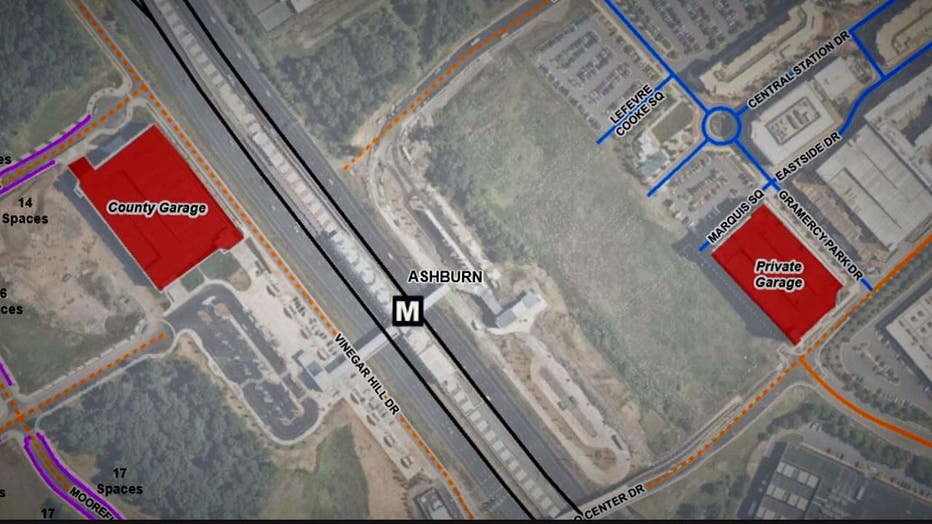 “I think it’s going to bring more foot traffic,” said Mimi Pham of Nail Society Spa. “It’s (train) not up yet, it’s not up and running so we don’t know most of the areas that have metro pay for parking.”

“I’m here for like 13 hours and I need a parking space,” said Jasmeet Singh of Chai, Coffee Cafe. “And I don’t want to pay for the parking so personally I would say it’s not a good idea.

An action item was scheduled to be presented to the Board of Supervisors’ Finance/Government Operations and Economic Development Committee on Tuesday evening.

The item to be presented  recommends that the Board authorize a public hearing on the proposed ordinance.