"What the state of Virginia just did is they took my livelihood away from me right before Christmas," Gourmeltz owner Matt Strickland told FOX 5 Monday.

Strickland has been in the headlines before.

Early in the pandemic, he refused to follow Virginia’s COVID-19 guidelines, like enforcing mask-wearing and social distancing.

Ultimately, both the restaurant’s health and alcohol permits would be suspended.

Strickland went to court and got his health permit back, but the Virginia ABC wrote that despite a lengthy legal battle and the Circuit Court of Spotsylvania County ruling in the ABC’s favor, Gourmeltz "... continued to serve beer, wine, and mixed beverages to customers."

"I knew that the only way we’d come out of this is by the community standing together and fighting back against this tyrannical government, so I continued to sell alcohol," Strickland said. 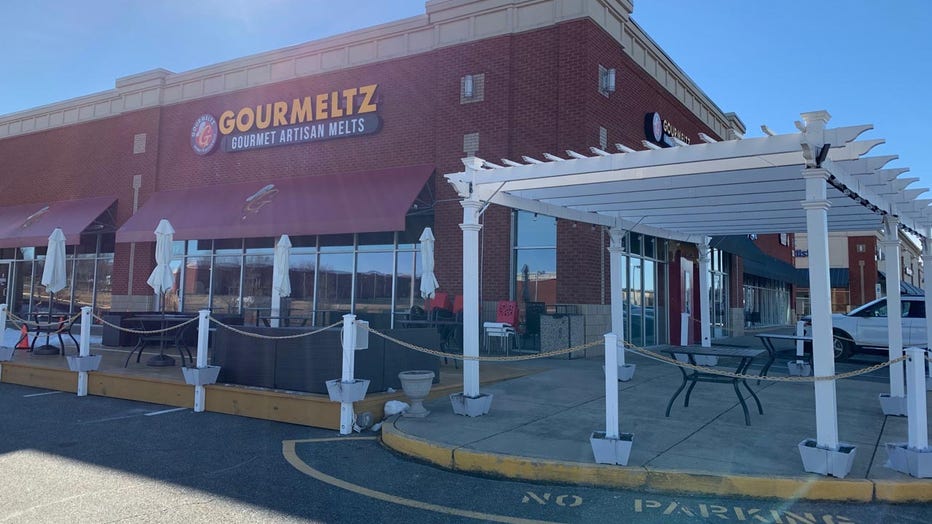 The ABC also said they’d reduce the alcohol license suspension to 15 days upon the payment of a $4,000 penalty and another $6,469.18 to cover the investigation.

"I’m not paying any fine. I’m not serving any suspension, and the reason for that is because I did nothing wrong," Strickland said.

Instead, the Army veteran has vowed to continue his fight, now planning to run for State Senate in 2023.

There is a new twist in the fight between Virginia officials and a restaurant that refuses to obey COVID-19 rules.

"I’m not concerned whatsoever," Strickland said when asked if he worried the state could take further action against his business. "I’ve been ready to die for my country since I was 17 years old, and I’m willing to fight as long and as hard as it takes to make sure that this fight that I’m in right now, this fight that we’re all in right now, doesn’t get passed down to the next generation."

The Virginia ABC developed a timeline of administrative proceedings and actions related to Gourmeltz, but declined further comment.