Authorities have arrested a man after discovering a large collection of child pornography at his home in Frederick.

FREDERICK, Md. - Authorities have arrested a man after discovering a large collection of child pornography at his home in Frederick.

Officers say the discovery was made after executing a search warrant at the Rocky Ridge Road home of 38-year-old Dennis James Harrison Thursday. Police say Harrison, a registered sex offender, admitted to the production of some of the recovered child sexual abuse material. 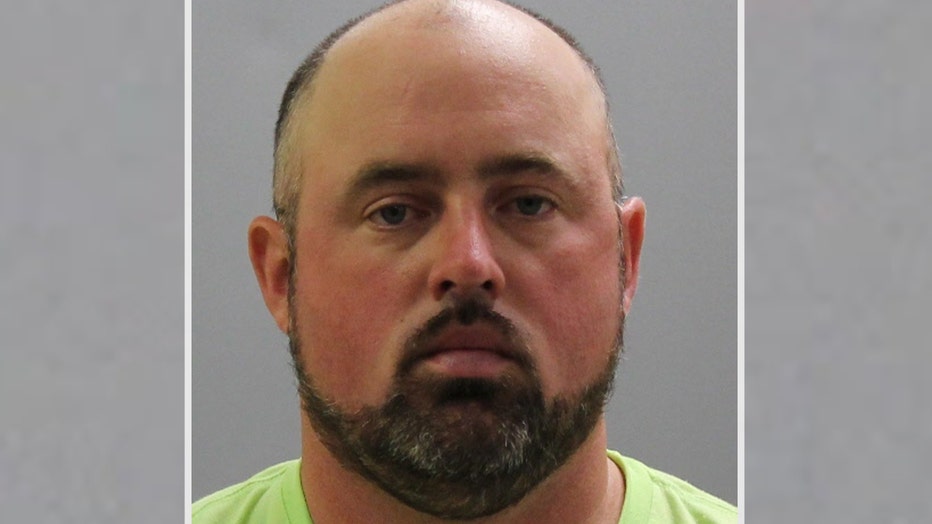 Detectives say based on the appearance of some of the images gathered they estimate the children range in age from one to 14 years of age.

Harrison has been charged with 10 counts of possession and one count of production of child pornography. Officers say they were led to Harrison after investigating 16 different cyber tips related to the internet protocol address he used.

"Unfortunately, we are seeing more and more cases like this across Frederick County," said Lt. Andy Crone of the FCSO Criminal Investigations Section. "Today’s technological advancements make it easier than ever to access illicit websites and we want to remind everyone on how serious these offenses are."

Officials say anyone can report a child sexual exploitation tip online or by phone at 301-600-1046.