Internet trolls and keyboard warriors have long been a problem on social media. But a former Marine on Tiktok is determined to be their worst nightmare.

WASHINGTON - Internet trolls and keyboard warriors have long been a problem on social media. But a former Marine on TikTok is determined to be their worst nightmare.

With nearly three million followers, 'The Great Londini' – as he is known -- says he can expose the identity of almost any cyberbully. He does it with the help of 20 of the top cyber security experts in the world.

Their goal? To take social media back from the bullies, pedophiles, scammers and trolls.

In an exclusive interview, 'The Great Londini' spoke with Jeannette Reyes to explain his mission. 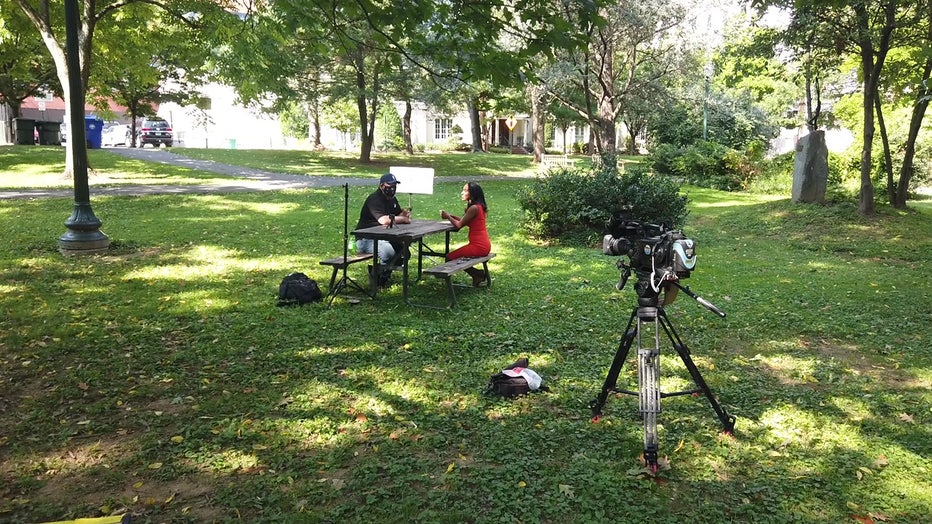 "What I do is I try to make a balance between what people think they can do online and what they should do online," The Great Londini told Jeannette. "So when a person goes online, they make a comment -- a harassing comment, a bullying comment -- their basic perception is that they're anonymous. That they're doing it behind a veil and nobody can find them."

"What if you knew that by making that comment there was a possibility that somebody would know who you were? Would you still make that comment?"

"That's basically what we started to do. We take the worst of the worst of comments online and we try to find a way to hold them accountable. Whether it be through their parents or school district or sometimes depending on the severity their local police department."

A TikTok crusader, who goes by The Great Londini, with more than 3 million followers and is known for taking down trolls online talks to FOX 5 about his mission behind his account in his first U.S. interview.

Using public information available online, 'Londini' says he and his group would gather information on the internet troll. Then they track that person down.

"That's kind of the end game – to make it so that when somebody makes a comment – they believe they're anonymous – they know that they're not," he told Jeannette.

"That's what the millions of followers help us do – they make it known that when you see that logo, when you see that name 'Londini' – be careful – maybe remove that comment – because it could come back to bite you." 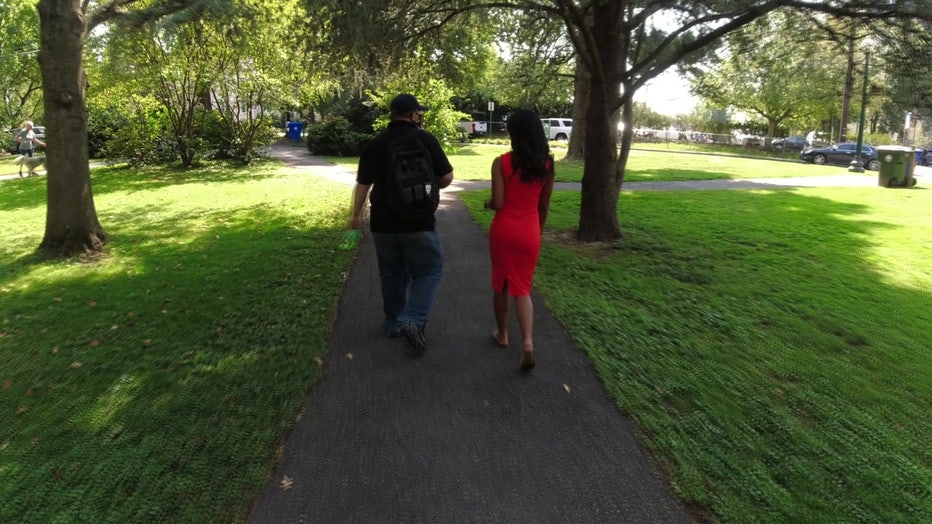 Even though he tries -- 'The Great Londini' admits he can't be in every corner of the internet all of the time.

"And that goes both ways. What happens when you get bullied – what happens if your child is the one bullying?"

'The Great Londini' has been banned from TikTok but doesn't understand why. "I don't know why we have been banned because none of the reasons have ever aligned with the content. I think it has a lot to do with TikTok -- they don't want the issues pointed out and they want to handle it themselves."

The movement started with the cyber bullying and subsequent suicide of one young boy that 'Leo' knew. 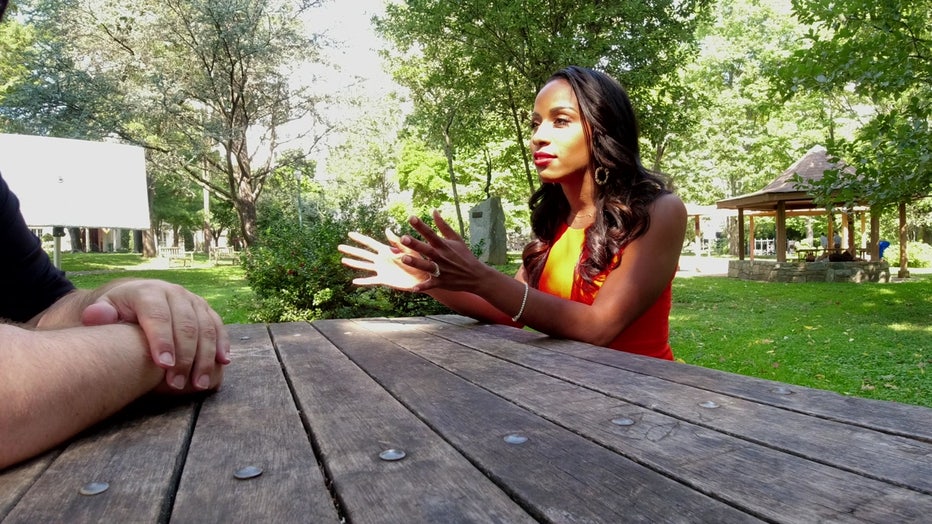