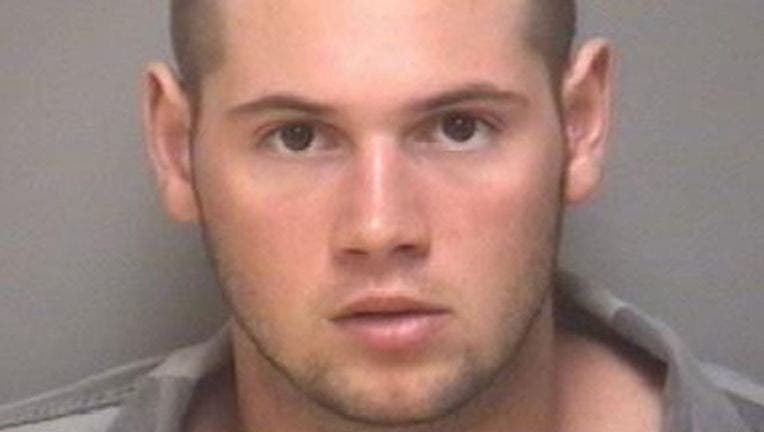 CHARLOTTESVILLE, Va. - A former University of Virginia student who was convicted of killing his former girlfriend has filed another appeal.

The Richmond Times-Dispatch reports that George Wesley Huguely V - a D.C. native who grew up in Chevy Chase - filed a civil challenge in federal court on Wednesday. Previous state and federal appeals have failed.

Huguely is now 32 and serving a 23-year sentence for the second-degree murder of Yeardley Love in 2010.

She was a 22-year-old UVA lacrosse player who was found dead in her apartment.

Huguely has claimed that the two briefly struggled on the floor of her bedroom following a day of heavy drinking.

But his lawyers have maintained that Haguely’s actions did not lead to Love’s death.