ALDIE, Va. - Authorities say a 26-year-old Loudoun County man who worked as a track coach has been arrested in connection with the possession and production of child sexual abuse material.

Officers say Ted Nasol of Aldie illegally accessed a social media account of a juvenile last year and uploaded images of the victim to his phone. 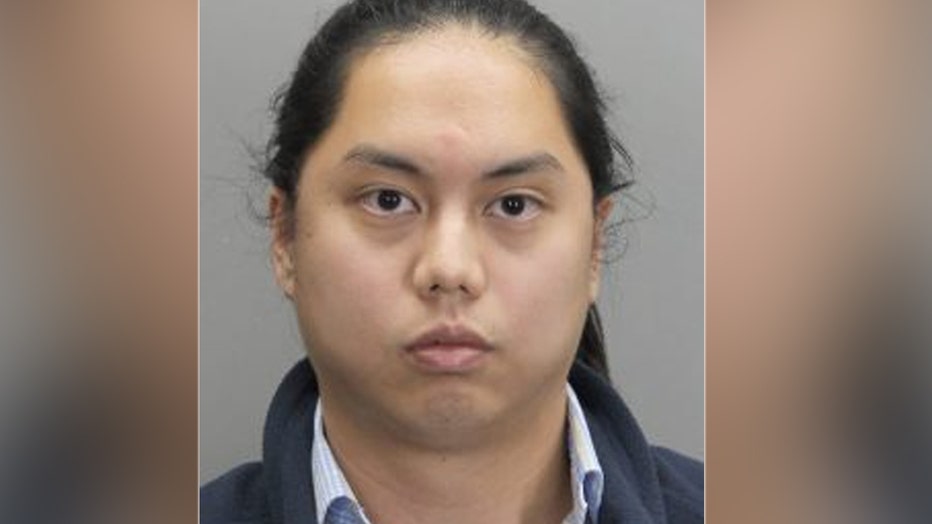 Police say Nasol then contacted the victim demanding additional images and threatened the victim in an attempted extortion plot. The juvenile reported the incident to a parent.

Nasol was arrested Wednesday and charged with use of a computer to solicit a minor, two counts of reproduction of child pornography, and

He is being held at the Adult Detention Center without bond. Detectives are coordinating with the Loudoun County Sheriff’s Office for additional charges.

Nasol was a coach with the Dulles South Track Club where he interacted with many juveniles, detectives say. Anyone with information is asked to contact authorities at 703-246-7800, option 3.