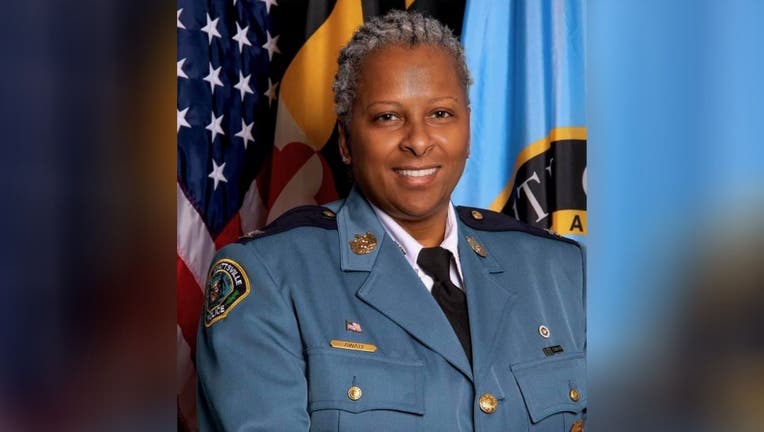 “I feel deeply connected to Hyattsville. I began my career here in Hyattsville as a Prince George’s County patrol officer in 1991. As we all know, life is filled with opportunities and choices, and when I was presented with the opportunity to serve Anne Arundel County as their future chief of police, I was honored to answer that call,” said Awad, who joined the City of Hyattsville Police Department in the spring of 2017.

Awad is credited with expanding the Hyattsville Police Department’s minority representation from 36 to 56 percent.

In addition, she launched a mental health crisis response exploratory committee that includes representatives from the community’s spiritual and mental health expert communities.

“Chief Awad has been a superb leader and community role model during some of this city’s, and the country’s, most challenging times for law enforcement officers. We are thankful to have had her leadership over the last two years as Chief of Police, and wish her well on the next chapter of her career," said City Administrator Tracey Douglas.