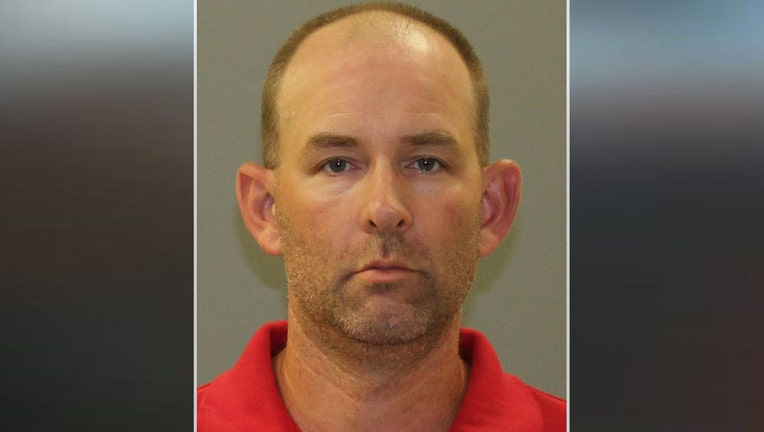 FREDERICK, Md. - A former Frederick County Public School employee who was arrested earlier this year on charges of child pornography and sexual abuse of a minor was found dead in his cell Monday morning, authorities say.

The body of 38-year-old John Marshall Hibbert was found around 5:22 a.m. during breakfast wake-up at the Frederick County Adult Detention Center.

His body was transported to the Medical Examiner’s office in Baltimore where an autopsy will be conducted. 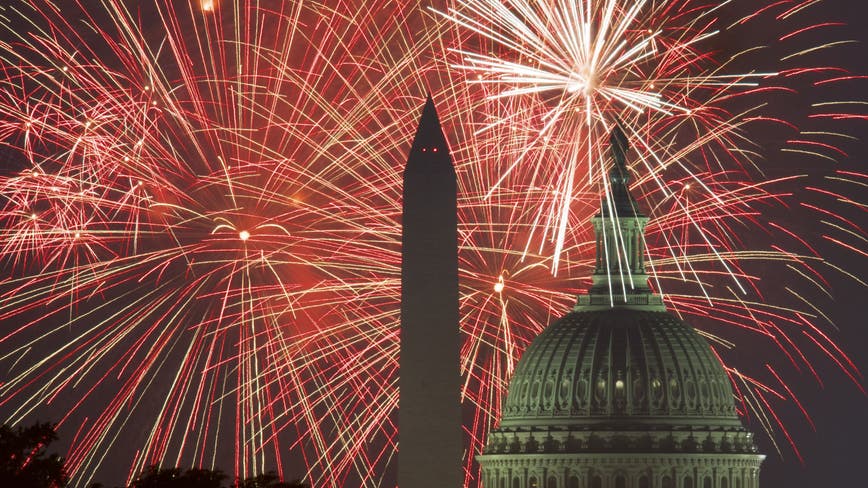