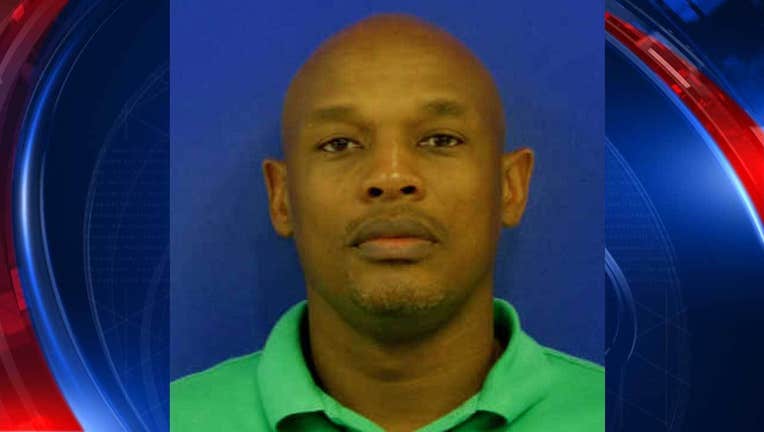 FORESTVILLE, Md. - Prince George's County police have arrested a Forestville High School teacher for the sexual abuse of a female student at the school.

Police said Vincent McDuffie is charged with having sexual contact with a 17-year-old girl several times in March and April on school grounds during the school day.

The 45-year-old from Upper Marlboro was arrested on Thursday. He has admitted to being involved with the student, according to police.

"Prince George's County Public Schools is aware of the arrest of a Forestville High School teacher on Thursday. We will cooperate fully with law enforcement in its investigation. Based upon the admission made by the teacher to the police, we have placed him on leave without pay and will immediately seek his termination. Any behavior that brings harm to a student will not be tolerated in any way in PGCPS. We remain keenly focused on our commitment to ensuring a quality education in a safe environment for the children of PGCPS."