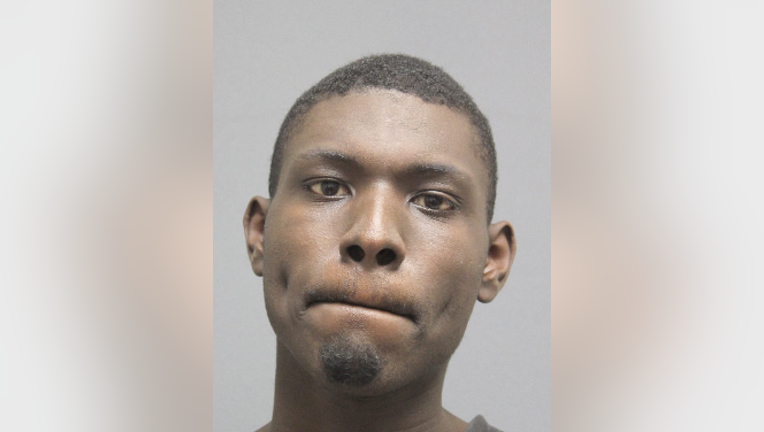 Officers responded to the Food Lion located at 6306 Hoadly Road in Manassas to investigate an assault.

The investigation revealed an employee of the grocery store, identified as a 58-year-old woman, was followed around the Food Lion by an unknown male patron.

Police say the male suspect had been known to visit the location and has had previous brief encounters with the female employee in the past.

The employee reported to police that on Friday the man approached her and had a brief interaction before walking away.

The employee also reported that when she went back to work stocking shelves, she was approached from behind by the same male suspect.

As the man walked away, the employee told authorities that she felt an unknown fluid on her pants.

Based on the behavior of the man and the encounter, the liquid found on the employee is believed to be bodily fluid. Surveillance footage showed the suspect making exposing himself and making obscene gestures behind the woman's back. The employee was not injured.

The suspect left the store prior to police arriving on the scene.

On June 25, officers made contact with the suspect, who met with police at the Central District Station. He arrived at the police station in the same vehicle he was seen leaving Food Lion. Following the investigation, the accused, identified as Michael Earl Alexander, 31, was determined to the be the man involved in the encounter at the Food Lion the previous day, and was subsequently arrested without incident.