Jacksonville family all battling cancer together

A father, mother and their 17-year-old son are all battling different forms of cancer at the same time. They say they are relying on their faith to keep going.

JACKSONVILLE, Fla. - Having one family member with cancer is horrible. But imagine having three people in the same family fighting that battle. That's the reality for a mother, father and their teenage son in north Florida.

Kathy Desclefs was diagnosed with non-Hodgkin's lymphoma back in 2015, and has been in and out of treatments since then.

Her husband, Benoit, found out he had a brain tumor in July.

Then in October, their 17-year-old son, Luke, was diagnosed with Hodgkin's lymphoma.

“It was too much, especially when it came back down to Luke. It was just too much,” Kathy told FOX 30. 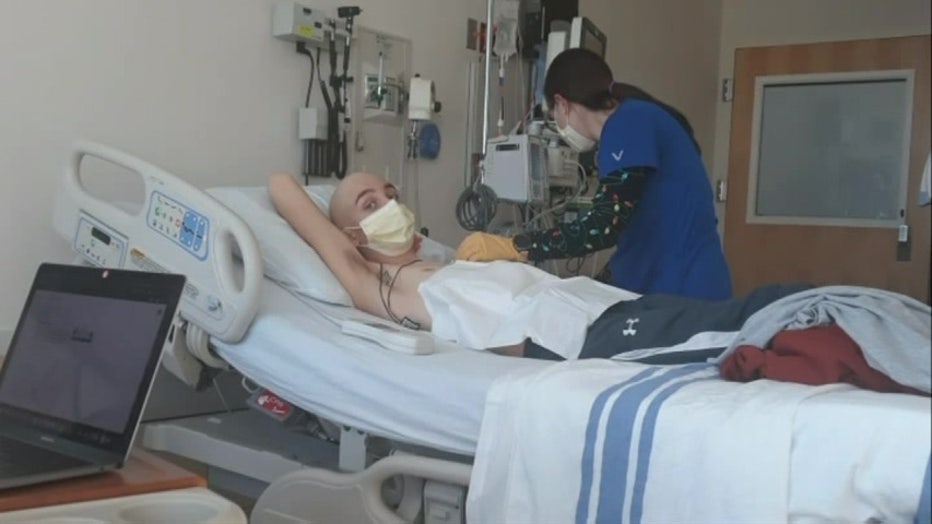 The family of six has owned The Magnificat Cafe in downtown Jacksonville for the past 16 years. While they are being treated for cancer, the Desclefs family is fighting to keep their restaurant open.

“I was concerned I would have to close my restaurant,” Benoit said.

“All of the kids have been through here, working,” Kathy added.

She says they are relying on their faith for the strength to keep going. 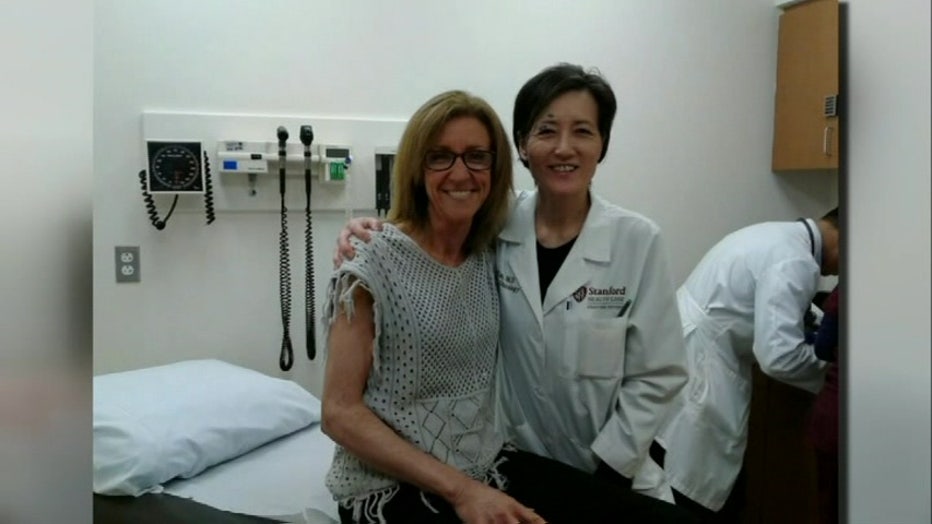 “We are set up for God to show up because it’s so over the top," she told WJXT.

“It’s hard -- physically, emotionally -- but the prayers help us continue on,” Benoit added.

Luke says he and his parents are staying strong and keeping positive.

"What doesn't kill us makes us stronger," he said. "I think it's true." 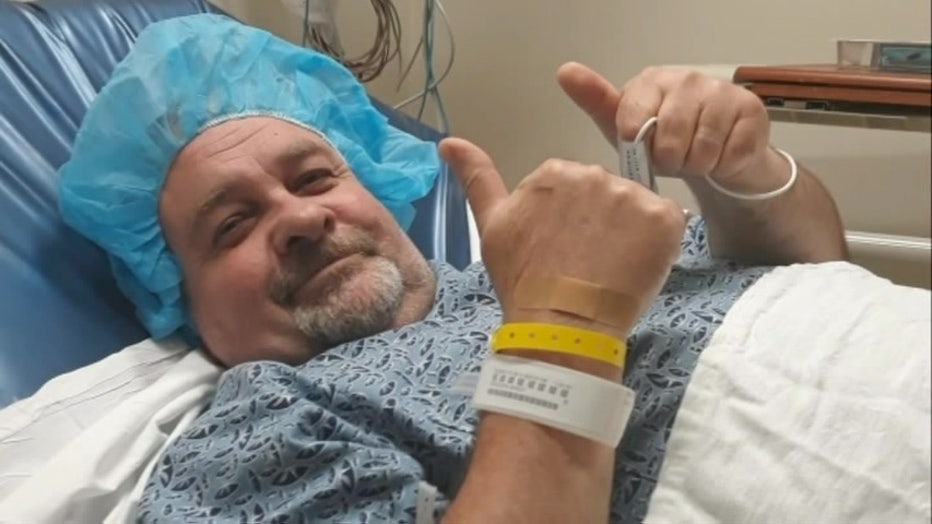 Due to their health struggles, the Desclefs have had to hire extra help at the restaurant, which they've put up for sale. But they say they hope to stay involved in the day-to-day operations.

For more information on how to help the family, click here.