How worried should we be about monkeypox?

D.C. health officials have reported the first case of potential monkeypox in the District. So, how concerned should residents be if a case is reported where they live? Infectious disease expert Dr. Amesh Adalja joins Good Day DC to explain.

The first presumed case of human monkeypox virus has been identified in an adult Maryland resident, according to the Maryland Department of Health and the CDC.

The individual is currently recovering in isolation and is not hospitalized. They are from the National Capital Region.

"Although human monkeypox is a rare infection in the United States, this Maryland case and other cases in the region and country remind us that we need to be prepared and take steps to prevent infection and its spread," said MDH Deputy Secretary for Public Health Dr. Jinlene Chan. "MDH will continue to work with local and federal public health authorities and communicate responsibly with Maryland residents as we learn more."

Human monkeypox is in the same family of viruses as smallpox but generally causes a milder infection. It can be spread between people through direct contact with skin lesions, body fluids or contaminated materials such as clothing or linens. 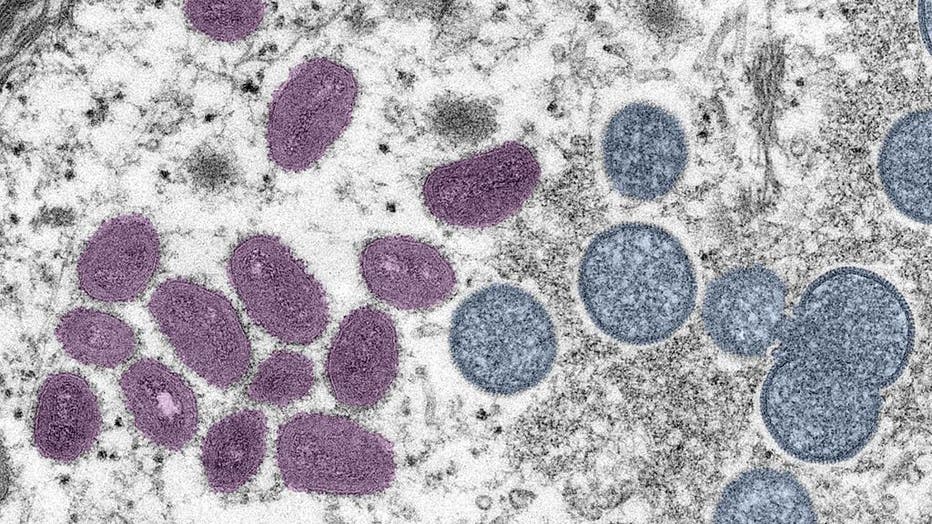 It can also be spread through large respiratory droplets, which generally cannot travel more than a few feet, and prolonged face-to-face contact is required. The World Health Organization is in the process of establishing a new name for the virus.

READ MORE: WHO will rename monkeypox virus to counter concerns over stigma, discrimination

Presenting symptoms typically include fever, chills, new swelling of lymph nodes, and a distinctive rash that often starts on the face and spreads to other parts of the body; however, onset of rash lesions elsewhere in the absence of other symptoms has been reported.

Symptoms generally appear seven to 14 days after exposure and, for most people, clear up within two to four weeks. Individuals identified as having been potentially exposed to this case will be monitored for symptoms for 21 days after exposure.

While the risk of human monkeypox transmission remains low, the public is strongly encouraged to stay alert for any symptoms of the illness and to seek medical care immediately, especially if you meet the following criteria:

- Those who traveled to central or west African countries, parts of Europe where monkeypox cases were reported, or other areas with confirmed cases of monkeypox the month before their symptoms began.

- Those who have had close contact with a person with confirmed or suspected monkeypox.

- Those who have had close or intimate in-person contact with individuals in a social network experiencing monkeypox activity, which includes men who have sex with men

MDH provides human monkeypox information and resources for residents and clinicians on its website.