WASHINGTON - D.C. police say reports of gunshots at the National Zoo were prompted by fireworks on Saturday night.

They have not indicated whether the fireworks were set off within the zoo, or outside.

Initial calls about what appeared to be the sound of gunshots came in at 6:53 p.m. 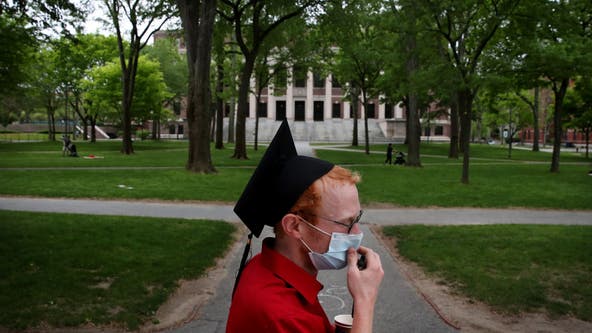 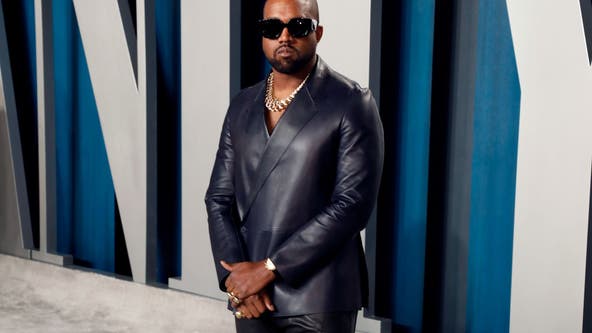