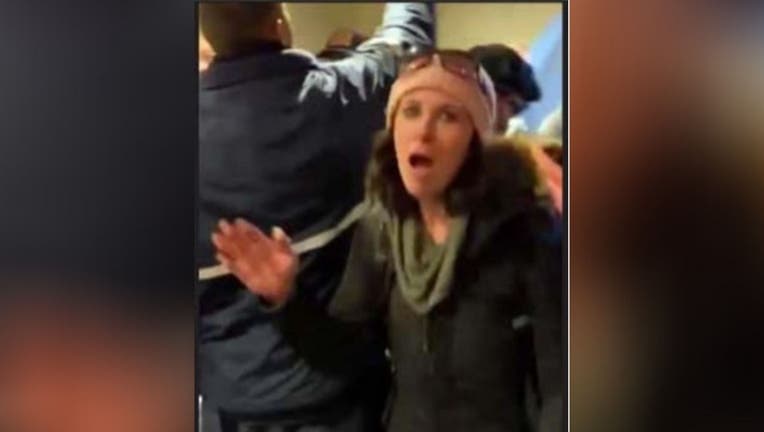 WASHINGTON - The FBI is asking for the public’s help in identifying a woman who was allegedly part of a mob of rioters who sacked the U.S. Capitol earlier this month.

Dozens of people from all over the country have already been arrested in connection with the riot that resulted in the deaths of five people, and sent lawmakers and journalists scrambling for secure locations on Jan. 6.

Federal authorities are warning that activists may be plotting additional violent actions leading up to the inauguration of President-Elect Joe Biden.

On Saturday evening, the FBI released photos of the woman they’re looking for, wearing a pink hat and dark sunglasses.

You can also submit photos, videos, or additional information at fbi.gov/USCapitol.