Former CIA agent tied to dozens of date rapes since 2006

A former CIA agent who lived in DC and San Diego has been linked to dozens of date rapes since 2006 - and the FBI is looking for more information on him.

WASHINGTON - The Federal Bureau of Investigation is looking for more information on a former CIA agent who drugged and molested women for over a decade.

Brian Jeffrey Raymond, who has lived in D.C. and San Diego, pleaded guilty to two counts of sexual abuse – in which the women were incapable of consent – and one count of transporting obscene material in July.

The FBI and the Department of State’s Diplomatic Security Service began investigating Raymond on May 31 when a naked woman was seen screaming for help from the balcony of his home in Mexico City.

Raymond reportedly admitted that he had sex with the woman – but she had no memory of the incident after he’d served her food and drinks.

During the investigation, agents found photographs and videos of unconscious nude or partially nude women. They say at least 24 photos and images had been taken from 2006 to 2020.

They say almost all the women told the investigators they couldn’t remember much of their encounter with Raymond. 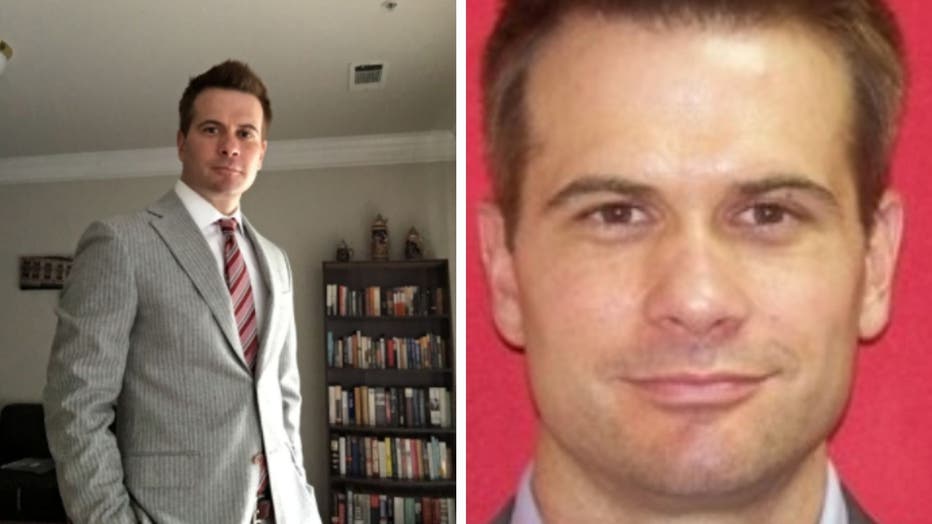 They also didn’t know he’d taken pictures and recorded videos, nor did they recall any physical contact.

When he pleaded guilty, Raymond admitted to having sex with two of the women depicted in the videos or photographs. He also admitted that he’d had physical contact with the women who were incapable of consent over the course of 14 years.
Raymond traveled extensively for both work and leisure around the world.

In addition to working for the CIA, he worked at the U.S. Embassy in Mexico city from August 2018 until May 2020.

In the meantime, the FBI and the DSS are trying to find out more information or talk to other victims. Some of the women Raymond photographed have not been identified.

If you believe you may have been one of Raymond’s victims, call 1-800-CALL-FBI or fill out this questionnaire online. You can also email ReportingBJR@fbi.gov. 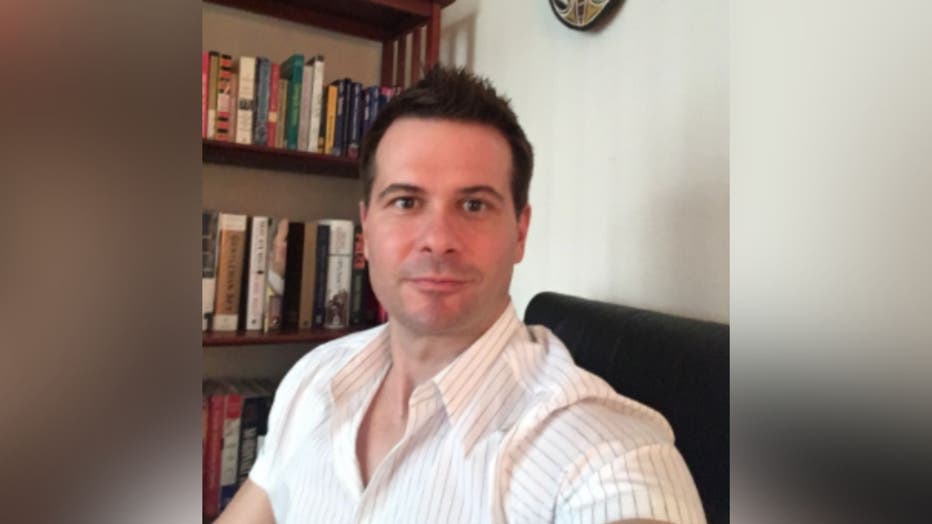