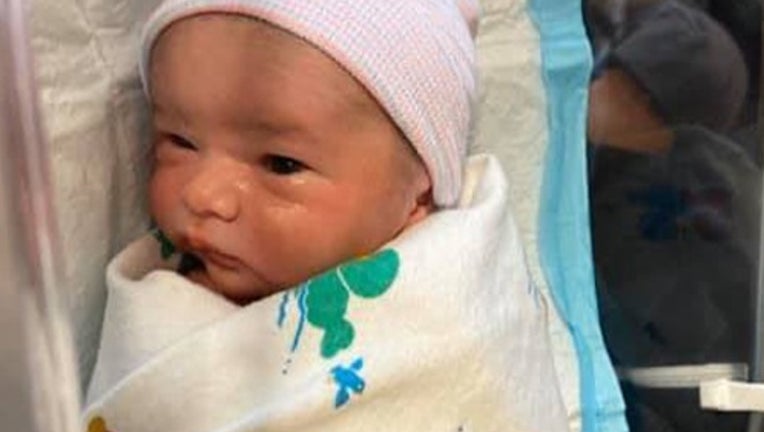 MIAMI, Fla. - The FBI has stepped in to help search for baby Andrew Caballeiro, who authorities say disappeared from Miami after the murder of three women, one of whom is believed to be his mother, the Miami Herald reports.

An Amber Alert was issued for the baby, who was just a week old at the time of his disappearance. Authorities discovered the body of his father in a wooded area in Pasco County last week. He was reportedly found with a self-inflicted gunshot wound. However, Andrew was nowhere to be found.

Investigators announced there was no evidence discovered at the scene that confirms Andrew was with Ernesto while in Pasco County.

On Wednesday, Miami-Dade police posted the Amber Alert that is out for baby Andrew on their Twitter account.

“Help us find baby Andrew Caballeiro. Anyone with information about his whereabouts and/or information about the triple homicide should immediately call 911 or @CrimeStopper305 at (305) 471-8477. #FindBabyAndrew.”