Prince William County School officials have issued a statement after a father's emotional claim during a board meeting that his daughter was the victim of a sexual assault at a school.

MANASSAS, Va. - Prince William County School officials have issued a statement after a father's emotional claim during a board meeting that his daughter was the victim of a sexual assault at a school.

Video posted online shows Jeff Darr, the alleged victim's father, speaking during the public comment portion of a PWCS meeting on January 19. Darr asks the school board for clarification regarding its sexual assault policy and is advised to reach out by email.

"I want to know the school's definition of sexual assault. Because my daughter was told that if it's above the clothes it's not sexual assault. And that's the way the county does the kids here? It's messed up," said Darr in the video. 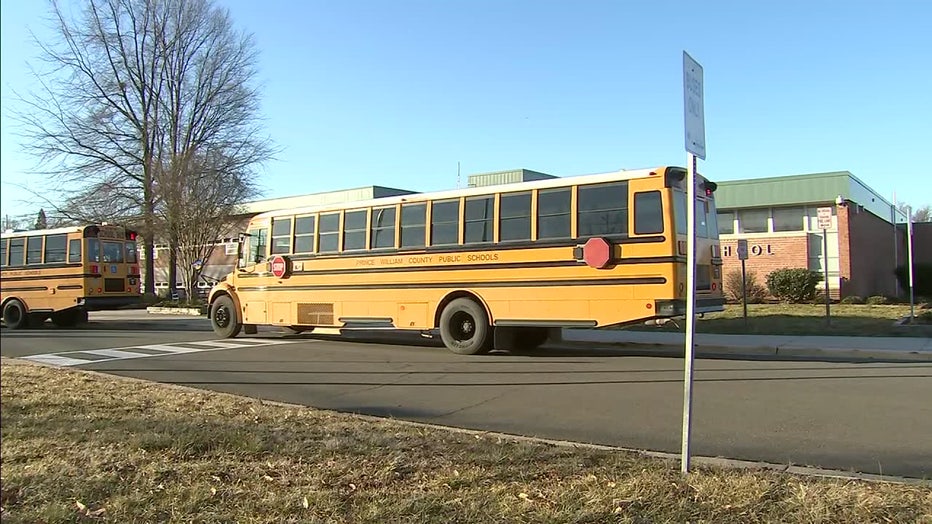 FOX 5 reached out to Prince William County Police who said they are aware of an incident from November of last year that reportedly occurred at Hylton High School during a field trip. Police officials told FOX 5 that a "thorough police investigation was conducted into the accusation" and that an assault charge was obtained. The matter was handled through juvenile court services, according to police.

"PWCS takes any act of sexual assault or violence seriously and such acts will not be tolerated. PWCS has specific procedures and highly trained personnel to assist students and parents in resolving claims that involve certain forms of unwelcome conduct of a sexual nature as required by Title IX, a federal law that prohibits discrimination on the basis of sex.

School administration learned of this incident on the day it is alleged to have occurred and notified law enforcement. The PWCS Title IX office has taken action to investigate the allegations and to offer supportive measures consistent with legal requirements. That process is still ongoing. For student privacy reasons, we cannot share information about the alleged incident, the investigation, or any findings, discipline or other actions that may result. PWCS administrators are working with the family of the complainant to respond to their concerns."