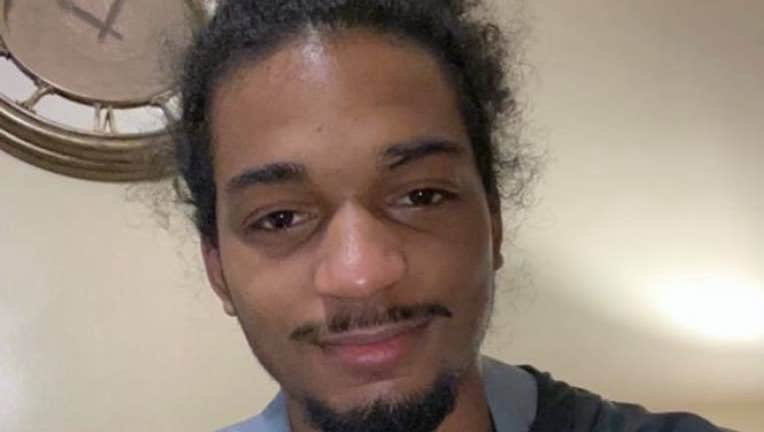 (The family of Casey Goodson Jr.)

COLUMBUS, Ohio - A U.S. attorney said Tuesday that investigators from the Justice Department and FBI will help review the fatal shooting by an Ohio sheriff’s deputy of a Black man whose family says that he was holding a sandwich, not a gun, and that he was shot in front of his grandmother and two toddlers while inside his home, not outside it.

After the state attorney general’s office said it wouldn’t be able to investigate because Columbus police took too long to bring the case to their attention, the office of U.S. Attorney David M. DeVillers in Ohio said Tuesday that it would look into the matter along with the Justice Department’s Civil Rights Division, the FBI in Ohio and the local police.

The Franklin County Sheriff’s Office first reported Friday the fatal shooting of a man that day on the north side of Columbus. It wasn’t until Sunday, more than 48 hours later, that police revealed details such as the name of the victim, Casey Goodson Jr., and the deputy who was involved.

Since then, Goodson’s family members and law enforcement officials have given conflicting details. The sheriff’s office does not provide officers with body cameras, but deputies’ vehicles do have dash-mounted cameras. The Associated Press has requested that footage. 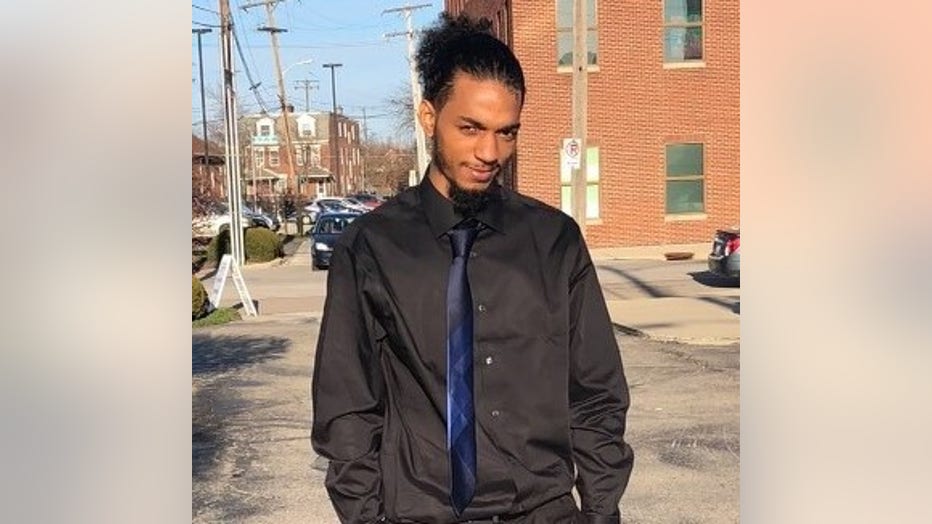 Mayor Andrew Ginther attempted Monday to send the probe into the shooting of Goodson by Franklin County Sheriff’s Deputy Jason Meade to the state Bureau of Criminal Investigation, which the attorney general’s office oversees, to ensure “another layer of independence.”

“We have felt the pain of police-involved shootings across the country this year,” Ginther tweeted. “Every loss of life is tragic, and each deserves a thorough and transparent investigation.”

But the investigation bureau believed Columbus police mishandled the process needed for the state to take the case, leaving it no choice but to decline, according to the office of Attorney General Dave Yost, a Republican.

Ginther signed an order in June requiring the bureau to investigate all deaths involving Columbus police as a result of racial-injustice protests that followed the police killings of George Floyd in Minneapolis and Breonna Taylor in Louisville, Kentucky.

The order came after public criticism of internal investigations of police, by police, and stated that such probes create “a perception that police use of force is unchecked, unlawful and unsafe.”

The process of seeking an independent probe, according to the attorney general, should begin with a call from police to the Bureau of Criminal Investigation when incidents occur. 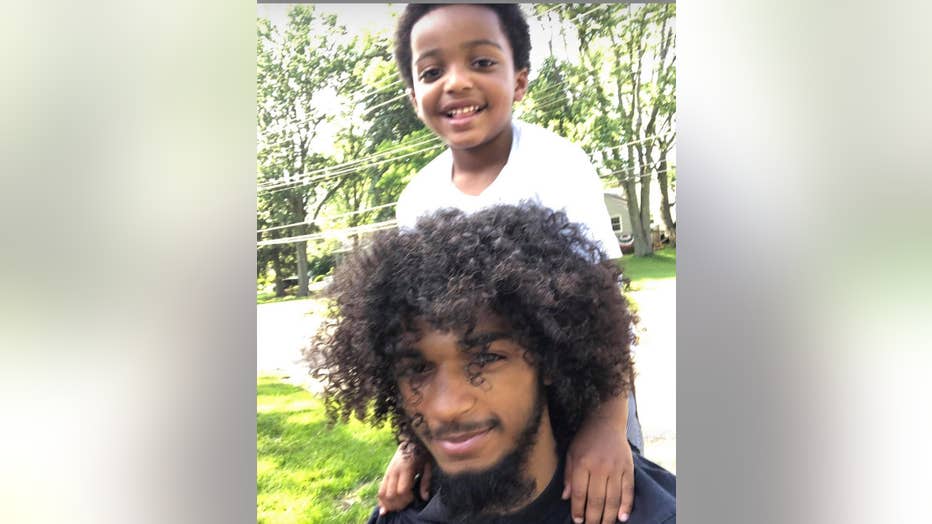 “We received a referral to take a three-day-old officer-involved shooting case,” a spokesperson for Yost said in a statement Monday night. “Not knowing all the reasons as to why so much time has passed before the case was referred to BCI, we cannot accept this case.

“BCI is the first call because we cannot be the subject matter experts unless we’re on scene from the beginning to document the evidence of what happened from the start,” the statement continued. “Three days later after the crime scene has been dismantled” and witnesses have dispersed, “does not work.”

But on Tuesday, DeVillers’ office made the announcement that it would work with other agencies to “review the facts and circumstances” of Goodson’s shooting and “take appropriate action if the evidence indicates any federal civil rights laws were violated.”

Meade, a 17-year veteran of the Sheriff’s Office, had been assigned to a U.S. Marshals Office fugitive task force.

The task force had just finished an unsuccessful search for a fugitive Friday afternoon when Goodson, who was not the suspect, drove by and waved a gun at Meade, according to U.S. Marshal Peter Tobin.

Meade confronted him outside Goodson’s vehicle in front of the man’s home, Tobin said.

Tobin reported that one witness heard Meade command Goodson to drop his gun and that when he didn’t, the deputy shot him. Goodson was taken to a hospital, where he died.

But attorneys for Goodson’s family say that he was shot while walking in his home, and that his grandmother and two toddlers witnessed the shooting.

Tobin’s narrative leaves out “key details that raise cause for extreme concern,” the attorneys’ statement reads, including the object Goodson was holding. Police say it was a gun that was later recovered from the scene; his family says Goodson was holding a Subway sandwich.

“At this point, witness testimony and physical evidence raise serious concerns about why Casey was even confronted, let alone why he was shot dead while entering his own home,” the lawyers added.

The statement also pushed back on the detail about Goodson carrying a gun, saying even if that were the case, he had a license to carry a concealed weapon in Ohio.

The case now remains under the jurisdiction of the Columbus Division of Police Critical Incident and Response Team because the sheriff’s office has a policy not to oversee investigations into its own deputies.

Farnoush Amiri is a corps member for the Associated Press/Report for America Statehouse News Initiative. Report for America is a nonprofit national service program that places journalists in local newsrooms to report on undercovered issues.