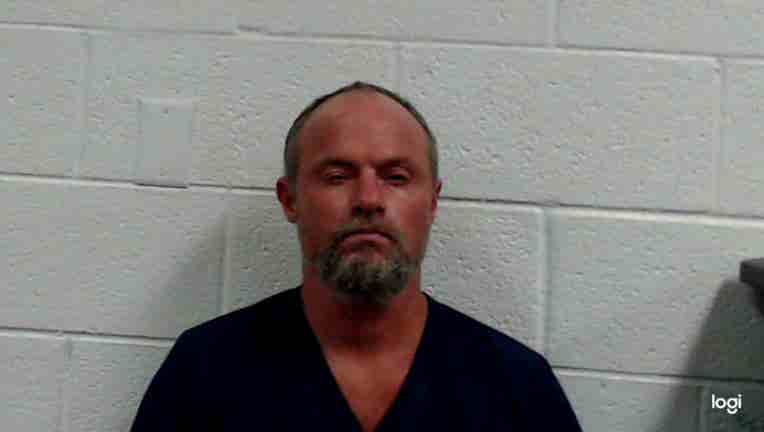 BLUEFIELD, W.Va. - A West Virginia man is behind bars after two hoax explosive devices were found outside a federal building and a church in Bluefield.

When police arrived around 8:50 a.m., Fowler told them he had a bag with a bomb in it.

Both of the fake explosives were later found, including one planted at the Westminister Church on Washington Street.  According to the investigation, the Bluefield native was not targeting the church, but could not carry both devices to the Federal Building.

Fowler is charged with one count of possession or use of a hoax bomb in the commission of a felony, two counts of false reports concerning bombs or explosive devices, and two counts of threats of terroristic acts.

Officials say he will be arraigned Monday night and transported to the Southern Regional Jail.