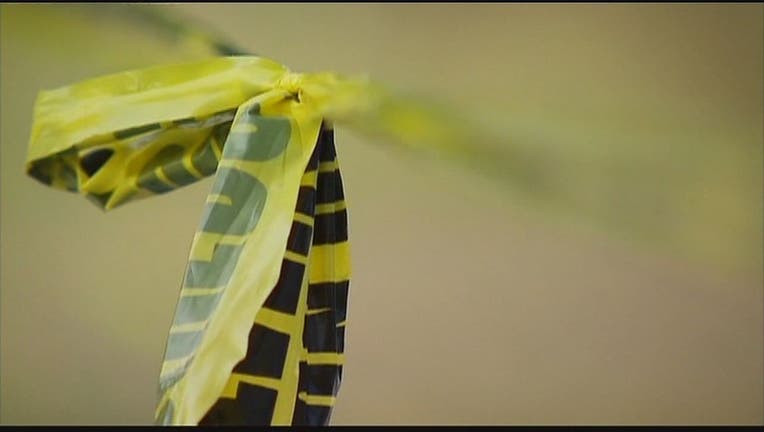 MIDDLEBURY, Vt. (AP) -- Police have identified human remains that were found by a hiker in Middlebury, Vermont, as a Virginia woman who had not been reported missing.

The chief medical examiner's office says the remains found in the woods Oct. 21 are those of 28-year-old Sun Mi Shin, a Korean national from Fairfax, Virginia.

Authorities are still working to determine the cause, manner and date of Shin's death. Investigators are trying to reconstruct Shin's activities between Virginia and Vermont to learn more details.

Police say there's no indication she had been involved in illegal activity.