FAIRFAX COUNTY, Va. - A 42-year-old man has been arrested for allegedly sexually assaulting a young girl at a park over the weekend.

Authorities say the incident happened on May 21 at Lake Accotink Park in North Springfield.

Louis C. Allen of Lorton allegedly approached the victim on the playground, engaged in conversation, then unlawfully touched the victim’s thigh. The victim left the play area to avoid the man.

But Allen later followed the girl into the water where he unlawfully touched her again. 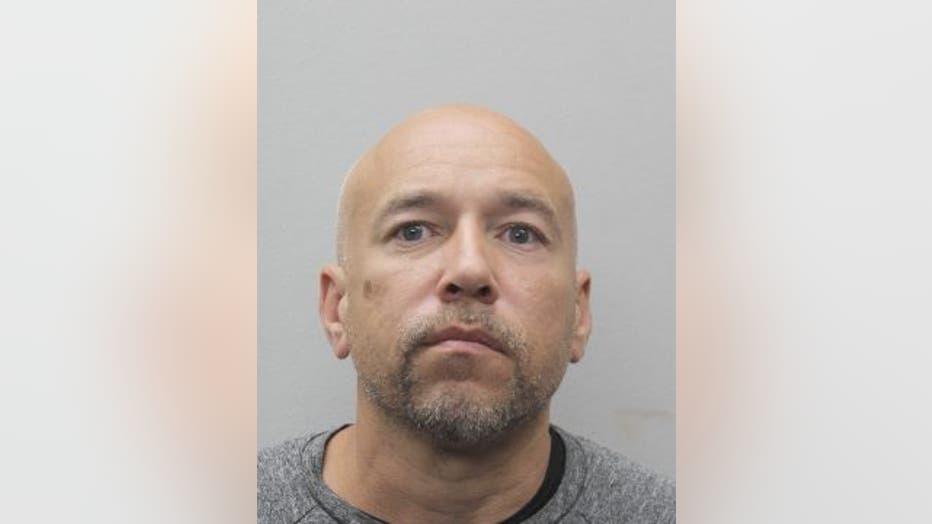 When Fairfax County police officers arrived, the victim's family handed over cellphone footage and the suspect's vehicle's registration to identify the man.

Upon investigating the matter, detectives obtained a warrant for aggravated sexual battery and along with the U.S. Marshals Service began tracking Allen.

He was arrested on May 24. Three additional outstanding warrants were served on Allen. The warrants included two counts of failure to appear and one count of simple assault against a family member.

Allen was taken to the Adult Detention Center where he is being held without bond.