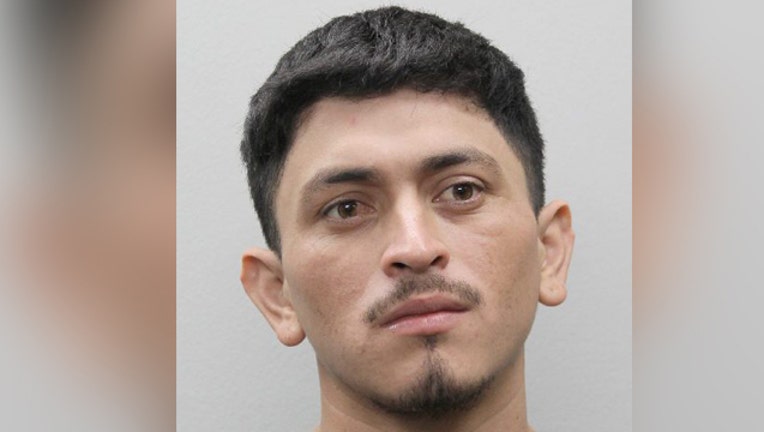 FAIRFAX COUNTY, Va. - Virginia police testimony alleges a teenager was slain because the suspects thought he was a gang member who used black magic on his girlfriend.

His attorney disputed that an abduction occurred.

Two other men and the girl are charged in the slaying.

The case moved to a grand jury.