The renaming process had been delayed since March due to the COVID-19 pandemic. However, in light of recent social justice demonstrations nationwide, it began to move quickly following an emotional public hearing held on Monday night in which many students spoke out demanding that the name of the Confederate general be removed from their school.

Some who testified Monday said they felt ashamed attending a school named for Gen. Lee, who led the Confederate Army during the Civil War. 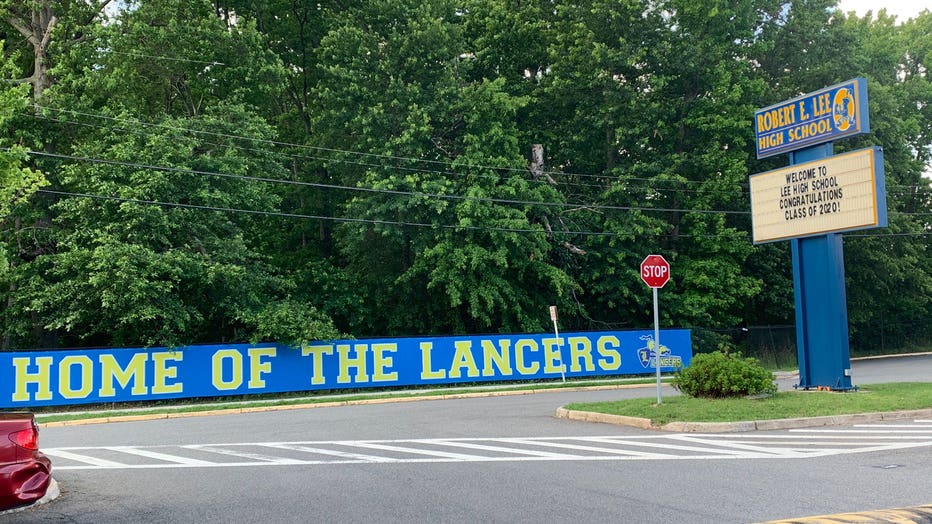 However, not everyone agreed. Several people said they wanted to keep the name – citing concerns over political correctness, and others questioning the costs involved in re-branding when resources and funds are limited.

A public hearing will be held on July 15. The board will officially vote on the new name on July 23.