ALEXANDRIA, Va. (FOX 5 DC) - UPDATE: Police say after an extensive investigation, detectives have determined an attempted abduction reported on Tuesday was a false report and did not occur.

The incident was said to have taken place in the 6600 block of Fort Hunt Road in the Alexandria section of Fairfax County.

EARLIER: Police are looking for a suspect who tried to abduct an elementary school student on Tuesday afternoon in the Alexandria area of Fairfax County.

The Belle View Elementary School student was walking along Fort Hunt Road when the man reportedly snuck up from behind and tried to pick the student up.

The student fought back, and the suspect reportedly ran off.

The student described the suspect as a white male in his 40s, who stands about 5-foot-11 with a medium build and short brown hair. 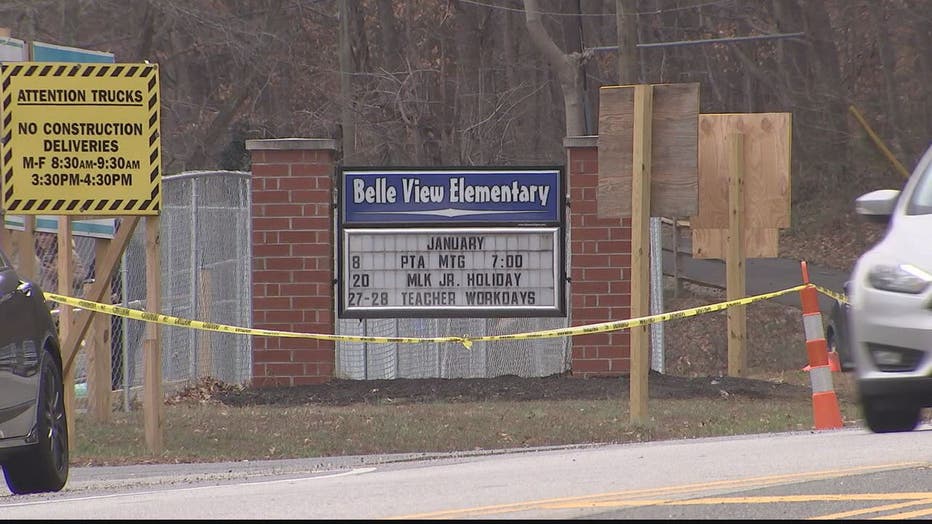 He also had a gray beard and red bumps on his face.

At the time of the incident, he was reportedly wearing a brown hooded jacket, loose jeans, and boots.

If you live in the area of Fort Hunt Road and Belle View Boulevard, police are asking you to review any home surveillance footage you might have from Jan. 21 between 4 and 5 p.m.