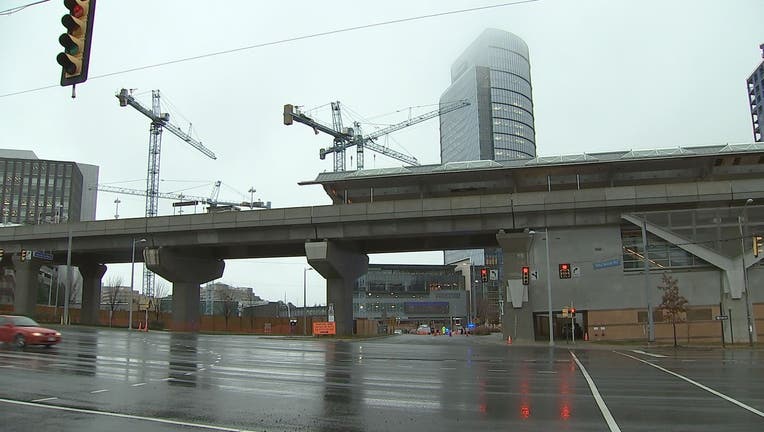 MCLEAN, Va. - Fairfax County police have released the identity of a Maryland man who died in a construction site accident in McLean on Monday morning.

They say Nelson Aguilar-Salamanca, 55, was working as a sub-contractor at the site in the 1600 block of Capital One Drive when rebar that was being hoisted in the air by a crane fell and struck him.

Aguilar-Salamanca was taken to a local hospital, where he died.

No one else was injured in the accident.