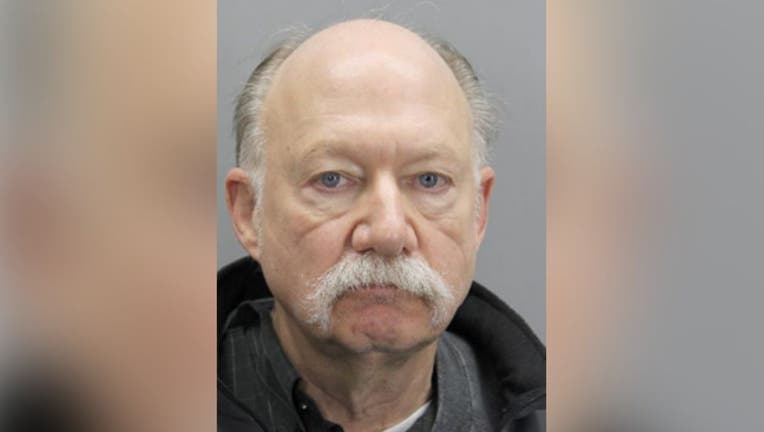 FAIRFAX COUNTY, Va. (FOX 5 DC) - Fairfax County Police have arrested a 69-year-old man for aggravated sexual battery against a juvenile that occurred between 2010 and 2013.

The investigation began in March after the victim disclosed the unlawful sexual contact to a therapist.

Detectives were then notified and determined Roger McKay, of Fairfax, provided private music lessons to juveniles at his home in the 5400 block of Gainsborough Drive.

During these private lessons, McKay unlawfully touched the juvenile. This afternoon, detectives arrested McKay and charged him with two counts of aggravated sexual battery. He was held at the Adult Detention Center without bond.

Detectives believe that McKay provided lessons to juveniles through contacts he made as a music teacher in the Fairfax County Public School system.

Detectives did not identify any offenses that occurred on school grounds. Detectives believe that McKay has continued to provide music lessons at his home up to the time of his arrest and during his tenure with FCPS.

Anyone with information about this case or believe McKay had inappropriate contact with them or their child is asked to call the Major Crimes Bureau at 703-246-7800, option 3.