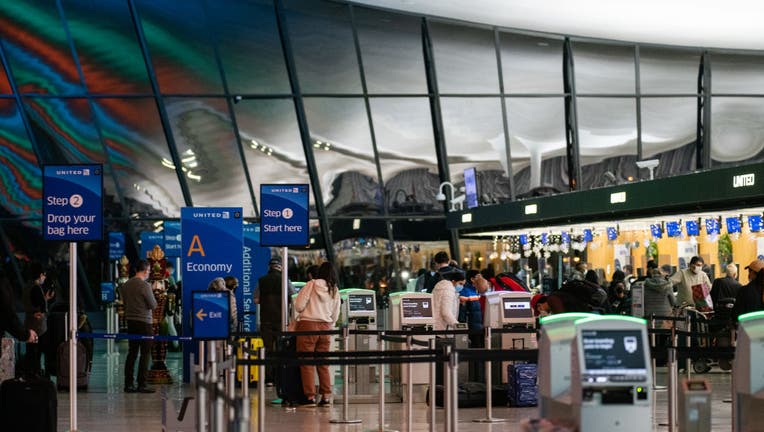 WASHINGTON - The Biden administration is giving Washington Dulles International Airport $49.6 million to expand and upgrade its terminals and other facilities.

The grant money, which was approved in last year's mammoth infrastructure bill, was announced Thursday.

"I don’t think anybody could look at airports across America today and say that the existing system and existing levels of funding have been adequate," Buttigieg told reporters.

Dulles is one of 85 airports selected to receive the Federal Aviation Administration grant money.

The grants announced Thursday are the first installment of $5 billion earmarked for airport projects.