John Vigna, of Silver Spring, was convicted on four counts of sex abuse of a minor and five counts of third-degree sex offense back in June.

After an emotional hearing, one in which the parent of one of Vigna's victims called him a "soul murderer," the 50-year-old was sentenced to 48 years in prison on Friday.

"My daughter has been given a life sentence. It will always be in her mind," a mother of one of the victims said.

Vigna was seen wiping away tears from his eyes as his wife, son, a former student, a former student's mother and a former colleague spoke on his behalf. Vigna taught third, fourth, and fifth grade over a 20-year span at Cloverly Elementary School in Silver Spring.

Supporters of Vigna packed the hearing and many had to wait outside the courtroom as the judge wouldn't allow standing room.

"He is not a groomer nor a predator. He has been wrongfully convicted. We will continue to fight until he is vindicated and justice is served. I am sorely disappointed in the judicial system on this day. This wrong must be righted. We will remain Vigna strong," Vigna's sister Patti Assia said after the sentencing.

Vigna was arrested in June of 2016 after five female students, both current and former, told authorities they had been touched inappropriately while sitting in his lap during the school day.

"Every person who has a child in Montgomery County Public Schools wants that child to be safe; wants every child to be wonderful and I'm sure Mr. Vigna was kind and nice to many of his students," Montgomery County State's Attorney John McCarthy said. "But he also acted improperly with at least four who he now stands convicted of after being represented very, very well at trial. (He was) tried fairly and members of your community selected at random sat in judgment after five days and convicted him of these counts."

Vigna testified at his trial that he'd never had intentional inappropriate contact with students. 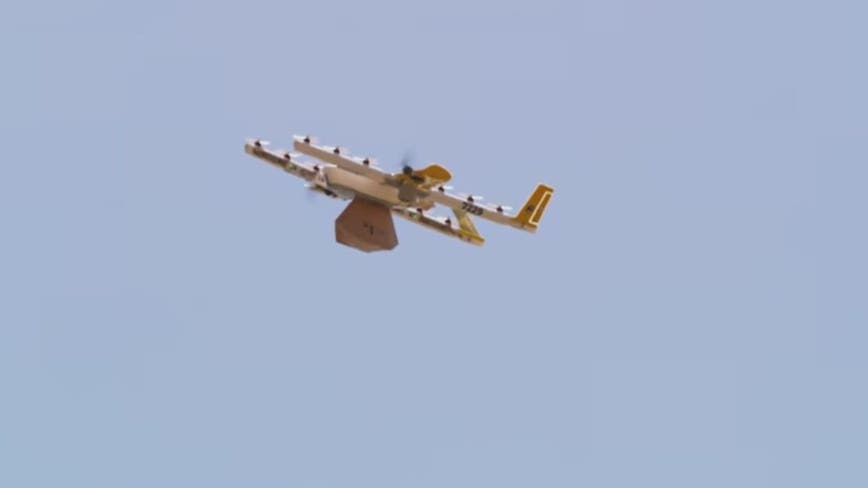 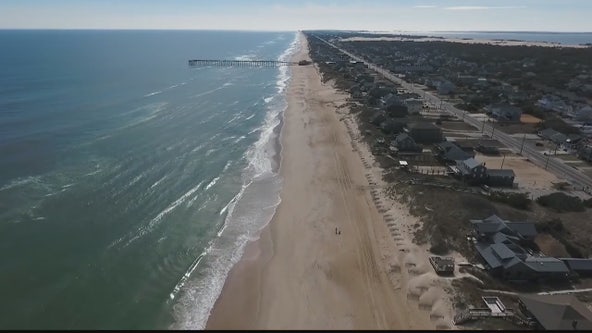