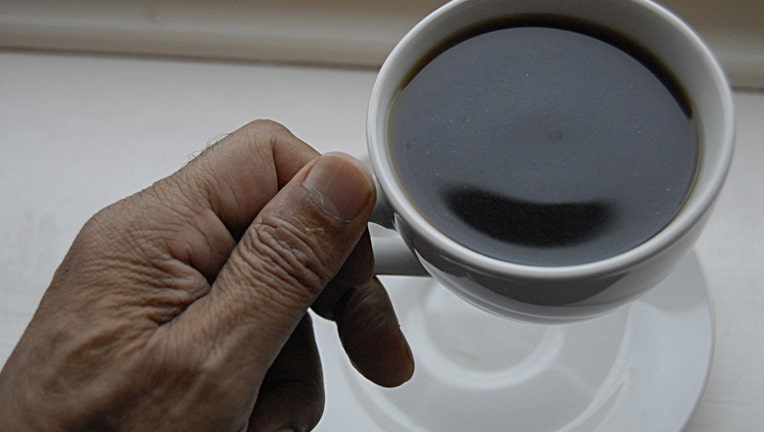 Wake up! You’ve been making coffee wrong this entire time!

According to a study published last week in the academic journal Matter, we as a society have been making espresso incorrectly for a while now. At least that’s what scientists and mathematicians across the world think.

In the study, “Systematically Improving Espresso: Insights from Mathematical Modeling and Experiment,” the authors claim coffee makers -- both at home and in cafés -- are using too many beans and too finely a ground, which is resulting in “wasted raw material” and inconsistent flavor.

“With instruction from our model, we outline a procedure to eliminate these shortcomings,” the study says.

An espresso shot that uses fewer beans and a more coarse grind is how scientists claim consumers can eliminate waste and have more uniformity of flavor among shots while maintaining the strength of the coffee from a finer grind.

"Most people in the coffee industry are using fine-grind settings and lots of coffee beans to get a mix of bitterness and sour acidity that is unpredictable and irreproducible," said study co-author Christopher Hendon, a computational chemist at the University of Oregon, Today reported. "It sounds counterintuitive, but experiments and modeling suggest that efficient, reproducible shots can be accessed by simply using less coffee and grinding it more coarsely."

Hendon and the study authors claim their “novel brewing protocols,” which call for 15 grams instead of 20 grams of coffee per shot, would “decrease the mass of coffee used per espresso by up to 20 percent” and have a “significant economic impact and create a more sustainable coffee-consuming future.”

Though, not everyone is ready to convert to the new practice.

“The best extraction practices are extremely dependent on the origin of the coffee bean," Adam Budnick, a barista at Kettner Coffee Supply, told Today. "This includes the presence of lactic acid based on elevation, fermentation of the coffee bean husk or cherry and how the washing process affects the available sugars."