Well, that was a suggestion from Jimmy Messick of O.B. Messick and Sons Dairy Farm.

Messick says his dairy farm and others across the country have experienced consumption slow down due to the rise in popularity of almond milk, soy milk and other milk imitation products.

The bill defines milk as the lacteal secretion of a hooved mammal.

It goes on to say that any product labeled “milk” that does not fall under that definition will be banned. 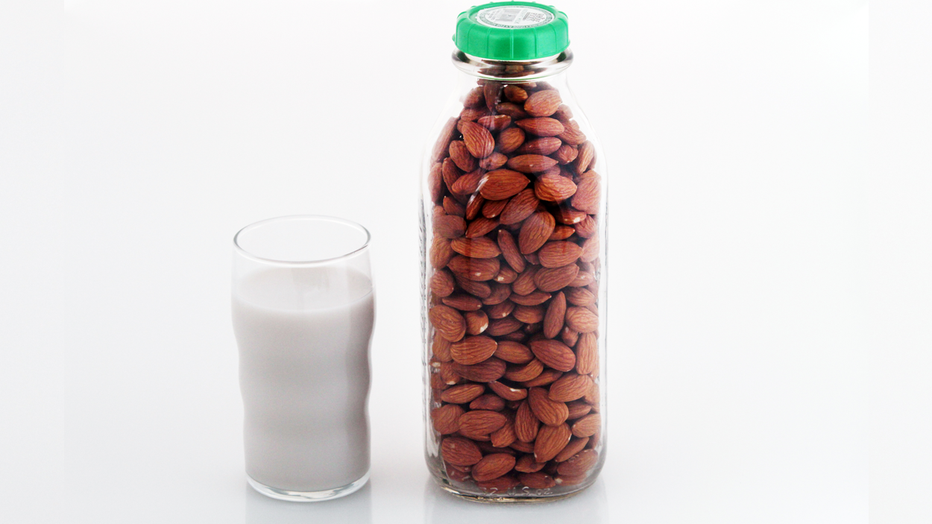 It’s a bill that’s part of a larger, multi-state initiative powered by the dairy industry. Eleven out of 14 southeastern states must pass similar bills on or before October 1, 2020, in order for the law to go into effect.

Messick says this bill is a step in the right direction.

“Milk is a product that’s been around for a long long time on family’s tables,” says Messick. “But because of the competition for that product and all of the additives that are in the imitations, you have a decrease of milk consumption.”

Opponents of the bill say the measure is an infringement on rights.

Michael Robbins of the Plant Based Food Association says, “Efforts to restrict the first amendment right of plant-based food companies to clearly accurately and truthfully label their food are unconstitutional and anti-competitive and have no place in Virginia. The bill in the Virginia legislature would create a necessary confusing and costly label changes that violate the First Amendment and will ultimately be struck down in the court should they become law”