OCEAN CITY, Md. - An elementary school teacher vacationing in Ocean City, Maryland will be all smiles heading back to school this year after winning a quarter of a million dollars on a lottery scratch-off.

Lottery officials say the lucky winner from Reisterstown was on vacation at the beach with his wife recently when he woke early and picked up a $10 scratch-off ticket at the Acme grocery store in the 9500 block of Coastal Highway. 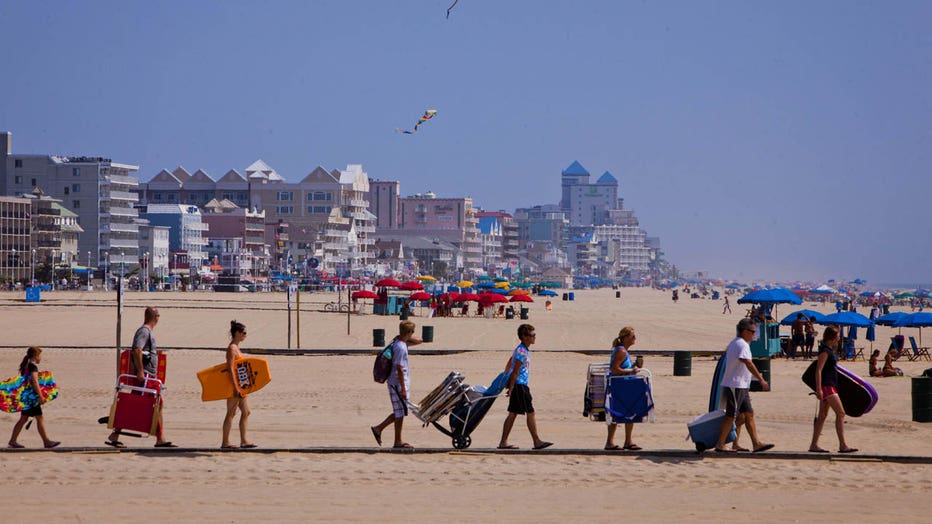 When he realized he won $250,000 he rushed back to tell his wife - who was still sleeping!

"This was too exciting," the 58-year-old winner told lottery officials. "I had to wake her up to tell her I won."

The winner is on a bit of a lucky streak, lottery officials say, after he won a $10,000 lottery prize last year.

The lucky winner says he will use the prize money to help his children and save for retirement. The supermarket will receive a $1,000 bonus.