Police say they were responding to reports of possible vehicle break-ins when they got the call for an armed carjacking in the 300 block of Dorchester Street.

A 73-year-old man from Brandywine, Maryland said three males, one armed with a handgun, robbed him, struck him on the back of the head with the weapon, and stole his vehicle. 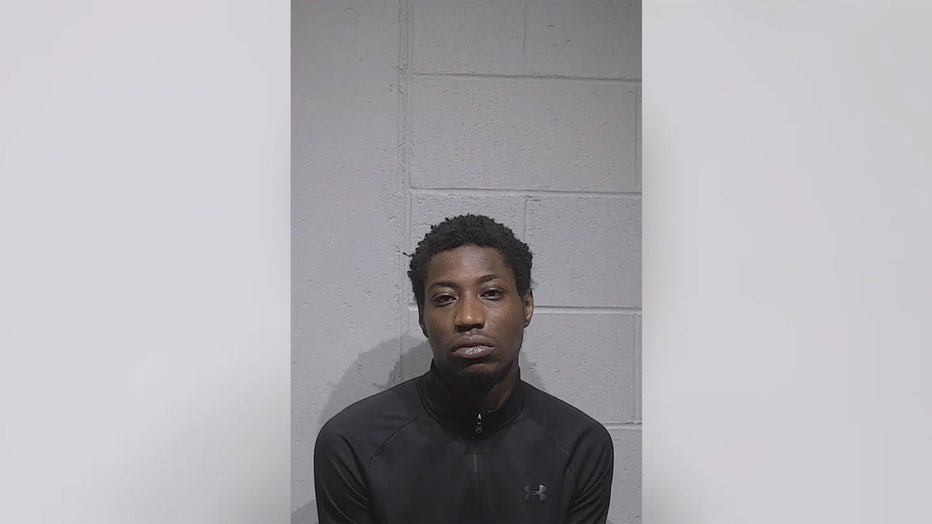 Jaquawn Daney, 19, of Baltimore, Maryland was arrested by Ocean City, Maryland police in connection to a carjacking in the resort during the off season. (Ocean City Police Department via FOX News)

Officers quickly located the stolen vehicle, but the driver fled the area along with the drivers of two other cars. The three vehicles fled across the Route 50 bridge leaving Ocean City.

During the pursuit, stop sticks were deployed on one of the vehicles that police say was being driven by 19-year-old Jaquawn Lashawn Daney, Police say Daney stopped in the West Ocean City area and fled on foot but was captured.

Police say the vehicle that was carjacked was stopped by the Wicomico County Sheriff’s Office who arrested the 15-year-old driver.

Officers with the Cambridge Police Department apprehended three juveniles in Dorchester County after they say they crashed the third vehicle which caught on fire.

Daney faces multiple charges including armed robbery, carjacking, and first and second-degree assault. He’s being held without bail at the Worcester County Jail. 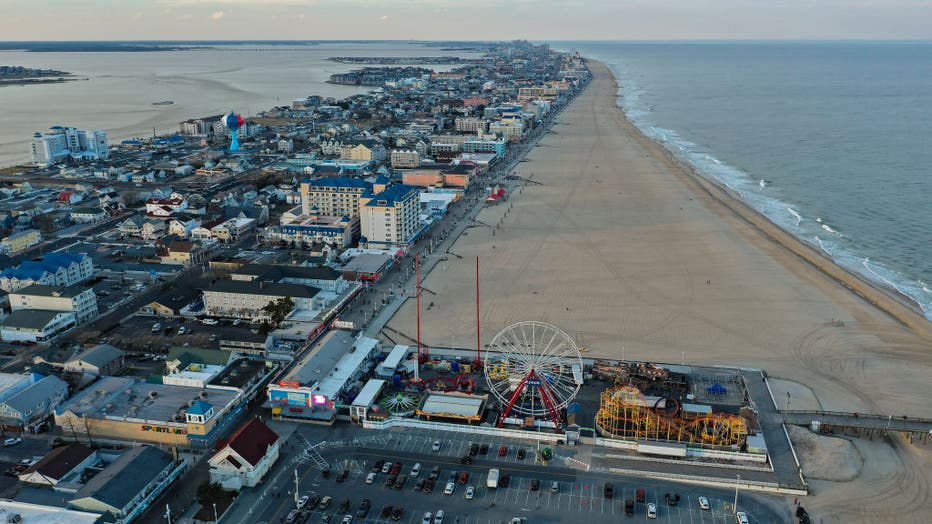 OCEAN CITY, MARYLAND - MARCH 12: In an aerial view from a drone, the Ocean City inlet and Ocean City boardwalk is seen on March 12, 2021 in Ocean City, Maryland. (Photo by Patrick Smith/Getty Images)

The 15-year-old who was driving the vehicle that was carjacked is currently in custody in Wicomico County. Charges against him are pending.

Officials say a 17-year-old, a 14-year-old, and a 12-year-old were in the third vehicle. The 17-year-old is being charged as an adult. He is facing multiple charges including armed robbery, carjacking, first and second-degree assault, and possession of a stolen firearm. He is being held without bail at the Worcester County Jail.

The 14-year-old and the 12-year-old were both released to parents by Cambridge Police Department.