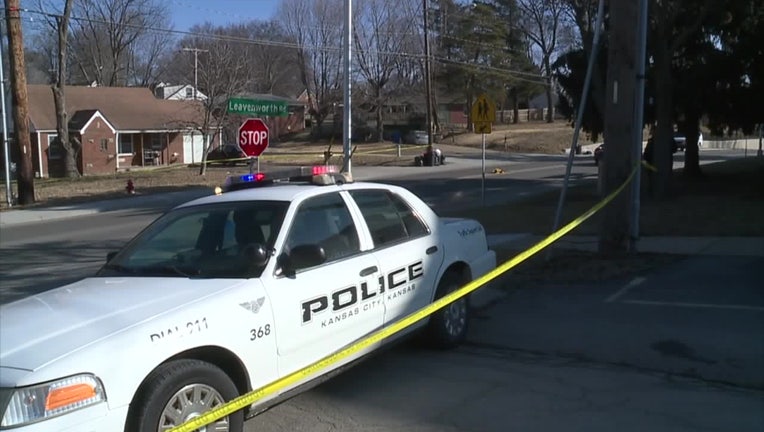 KANSAS CITY, Kan. - A crossing guard who died after being hit by a vehicle in Kansas saved the lives of two children before the impact, a school principal said.

The guard, identified as 88-year-old Bob Nill, was struck early Tuesday near Christ the King Parish School in Kansas City, Kansas, and died later at a hospital.

“We teach our students at Christ the King to know that we are here to protect them and they need to listen,” said Cathy Fithian, the school's principal. “We’re just so blessed that he was there.”

The guard always put the children first, and some students had given him gifts for Valentine's Day, she said. 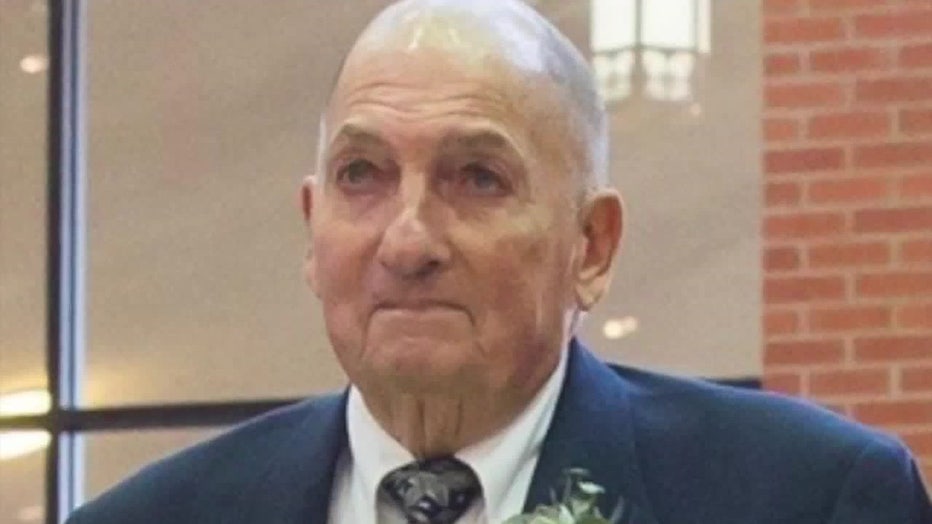 Nill, who was hired through the city, served in the Coast Guard and later retired from a career in banking, according to FOX 4 KC. His family said Nill didn't want to spend his retirement sitting around, so he decided to become a crossing guard.

"This was something I think he felt like he could help children and help himself feel good about what he was doing," Randy Nill, Bob's nephew, told the station. "What my Uncle Bob did for just getting little kids across the street seemed probably trivial to some people, but for him, it was a really important job, and now, we really know how important it was. He maybe saved some lives."

Wyandotte County Unified Government, who employed Nill, released a statement: ""The Unified Government is deeply saddened to report a public servant employed by the city was struck and killed by a vehicle near 54th & Leavenworth Road while on-duty as a crossing guard this morning. Eyewitness reports indicate the employee was struck while pushing children out of the way of the approaching vehicle."

The driver of a black sedan that hit the guard was taken to a hospital. There was no word on if that person will face any charges.