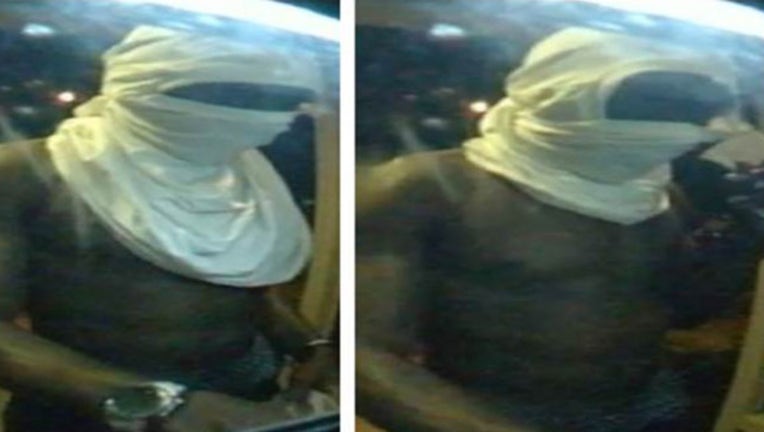 D.C. police are investigating a string of early morning robberies that may be connected.

The incidents all occurred early Tuesday morning in the northeast and northwest.

This list, released by authorities, describes six incidents in total:

Police say a gold or tan older model passenger car. Was used in the incidents.

In the incident that occurred on the 4200 block of Arkansas Avenue, police say a third suspect, described as a black male in his 20s wearing a white t-shirt and blue jeans, was involved.

Officers say say the robberies seem to target individuals walking alone during the early morning hours. They urge everyone to take extra caution.