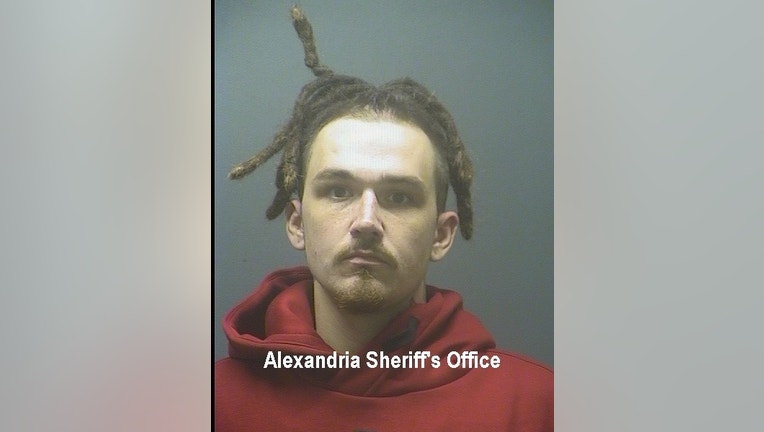 PRINCE WILLIAM COUNTY, Va. - A Dumfries man was convicted Wednesday by a federal jury on charges of distributing fentanyl resulting in death and serious bodily injury, and possession with the intent to sell the deadly drug.

According to court records and evidence presented during the trial, 28-year-old Michael Vaughn sold cocaine laced with fentanyl at a party at an apartment in the Skyline area of Fairfax County in September 2021. Six people took the drug, believing it to be cocaine, and all six suffered overdoses.

Five of the victims were saved by medical officials who used Narcan, however, the sixth individual died as a result of a fentanyl overdose.

Prosecutors showed the jury during the trial that Vaughn intentionally added fentanyl to the cocaine.

When officers arrested him in Oct. 2021, they found approximately 60 additional grams of fentanyl powder at his residence.

Vaughn faces a mandatory minimum of 20 years in prison. His official sentencing is slated for December 21.