FOX NEWS - Where are this guy's priorities?

Australian police have charged a driver who apparently chose to secure cases of beer with his car's seatbelt instead of several children.

Police officers conducting patrols along Great Northern Highway near Wilare were shocked to find the 27-year-old male driver had prioritized the safety of cases of Emu Export and Victoria Bitter over that of three children, including a baby. Police said the kids were sitting on the laps of adult passengers and packed into the vehicle's foot wells.

"The level of shocking driving behavior has now escalated to the point where we need to regular patrols and trying to stop this," Sgt. Paul World told The West Australian.

Continue reading this story on FOXNews.com. 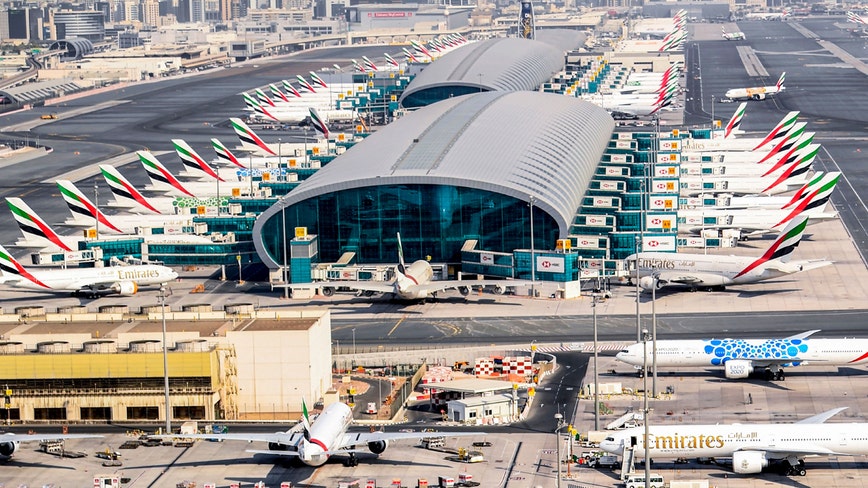 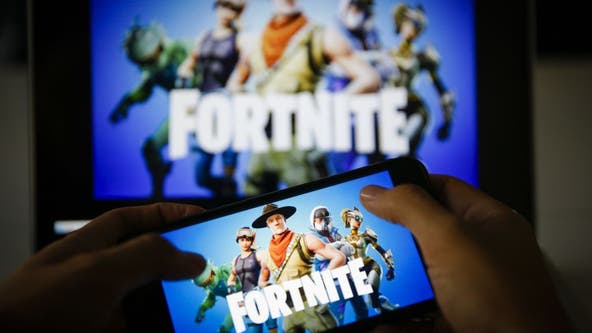